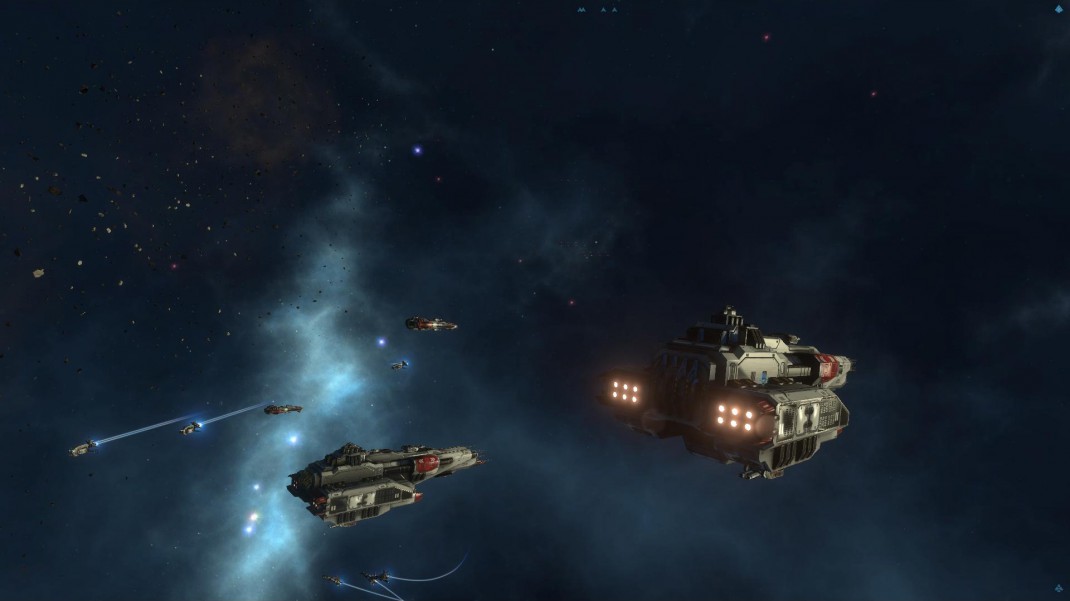 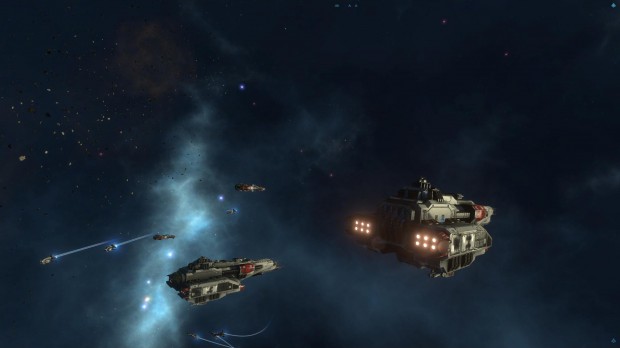 “Inspired by iconic space simulations, such as Homeworld and Nexus: The Jupiter Incident and after been Greenlit on Steam within six days, we are excited to announce that Shallow Space: Insurgency is now in alpha and progressing well, through to the next stage of its interstellar development”, said James Martin, Founder of Special Circumstance Games. “We’re looking forward to kicking off our crowdfunding campaign that we will launch in early April, and after that we’ll be working day and night to get Shallow Space: Insurgency ready for Early Access”.

In Shallow Space: Insurgency, intra-fighting grips the twelve colonies of the galaxy, as the future of the human race hangs in the balance. As the narrative unfolds players slowly learn how the various factions compete for resources, discover the political machinations of the major corporations and learn who their true allies are. Take command of a spacecraft fleet, with the aim of dominating sectors of space, through both random encounters and gripping storyline missions. Whether providing policing and escort duties, harvesting resources or responding to random encounters, the dynamic gameplay provides players with the freedom to direct their own authentic space adventure on multiple fronts.

Featuring full fleet customisation, players take command of a massive range of spacecraft, each with their own unique characteristics and customise them for a variety of tasks. Corvettes, Frigates, Cruisers and Battlecruisers supplement Capital ships and can be equipped with ship modules and turret placements and a number of kinetic, energy, missile and torpedo weapons to assist in achieving victory. Combat mechanics are based upon the grouping together of ships into ‘Wings’ and ‘Flotilla’’, which assist in managing operations and allow players to undertake fast attack, shield damage, hull damage and repair, among many others, as well as a complex player AI to reduce the complexity of large engagements. Each player’s battle group will comprise of several Flotillas, pre-equipped to their particular play style.