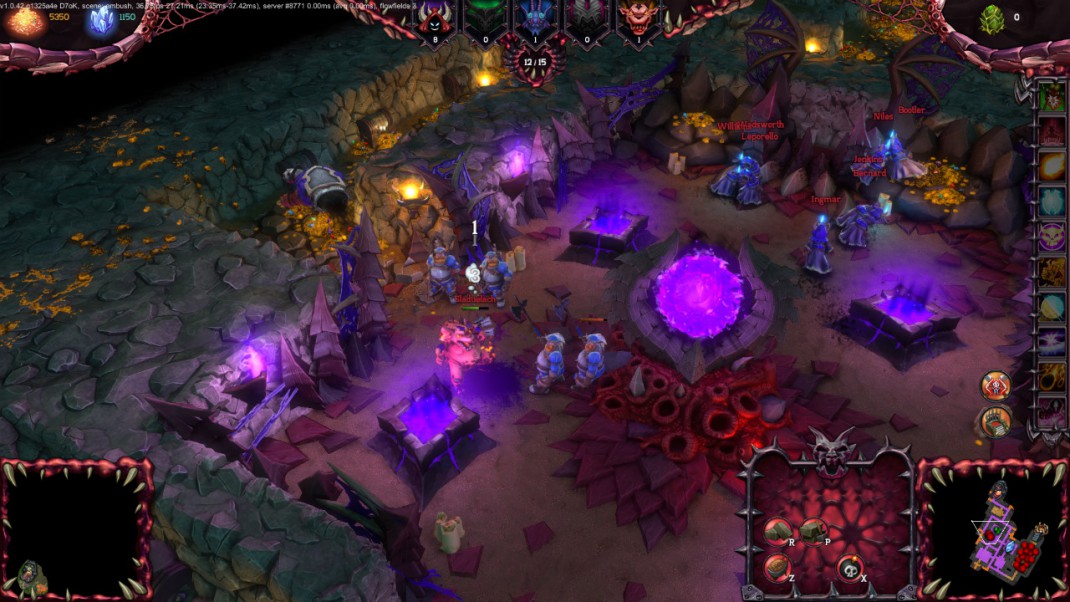 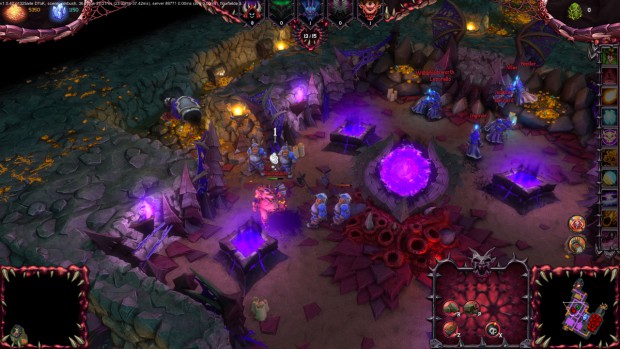 Ridgewood, NJ – March 17, 2015 – The malevolent Horde of The Dungeon Lord is a threat to be feared, but what they have for brawn they sadly lack in brains. Take control of The Demons and use their devastating magic to rid The Overworld of the troublesome humans forevermore. The Demons are the second playable faction in Dungeons 2, offering a different style of gameplay and featuring their own unique dungeon rooms, traps and creatures to control. While The Horde faction has powerful brutes bred for war, The Demons utilize more magic based abilities. Use the corrosive acid of the Chaos Weaver to damage enemies over time and protect your army with The Shield of Emptiness spell. Or give your demons a self-esteem boost in the Room of Admiration and alleviate worker boredom by torturing poor souls with The Succubi.

Both The Horde and Demon factions are featured in the main campaign of Dungeons 2 and can also be used in sandbox and multiplayer mode. Watch the brand new ‘666 Shades of Evil’ trailer below to get your first look at the Demon faction, and click the screenshot link to download images and concept art of the Demon faction.

We’ll also be hosting the first live Dungeons 2 walkthrough via Twitch.tv this Thursday, March 19. Visitwww.twitch.tv/kalypsomedia at 9:00 AM Pacific / 12:00 PM Eastern get a first look at Dungeons 2 before it launches next month.