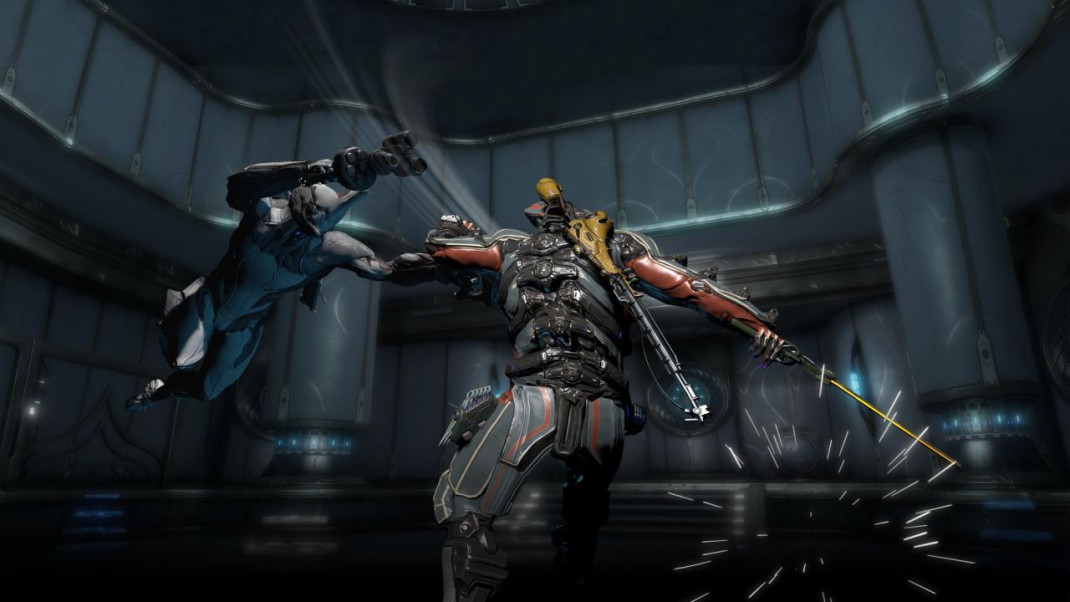 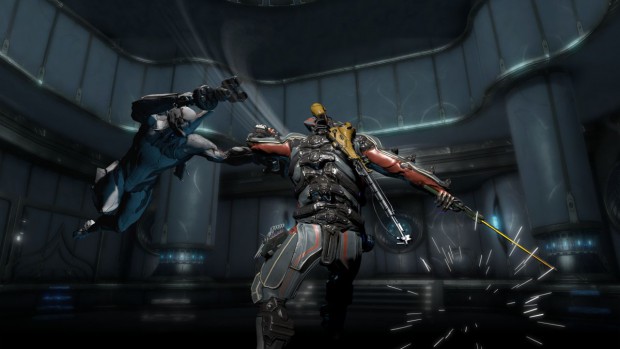 LONDON, ONTARIO (February 27, 2015) – Digital Extremes announced today it will be hosting a community fan event at PAX East to show off what’s soon to come in the blockbuster Free-to-Play title in the near future.  Coined, TennoLive 2015, the live-audience live stream kicks off at 8:00 p.m on March 6th at PAX East in Boston.

Fans of Warframe recently entered a random draw to win a chance to be in the audience at TennoLive 2015.  With up to 250 fans joining them live, the Dev team at Digital Extremes will reveal upcoming new gameplay, new content and the future direction of Warframe.

Those not attending in person won’t miss out, they can join the rest of the Warframe community online as they watch the events unfold live on Twitch at www.twitch.tv/warframe.

More information on TennoLive can be found here: https://www.warframe.com/tennolive
To learn more about Warframe, download the game and join the community today. Visit the official website at: www.warframe.com