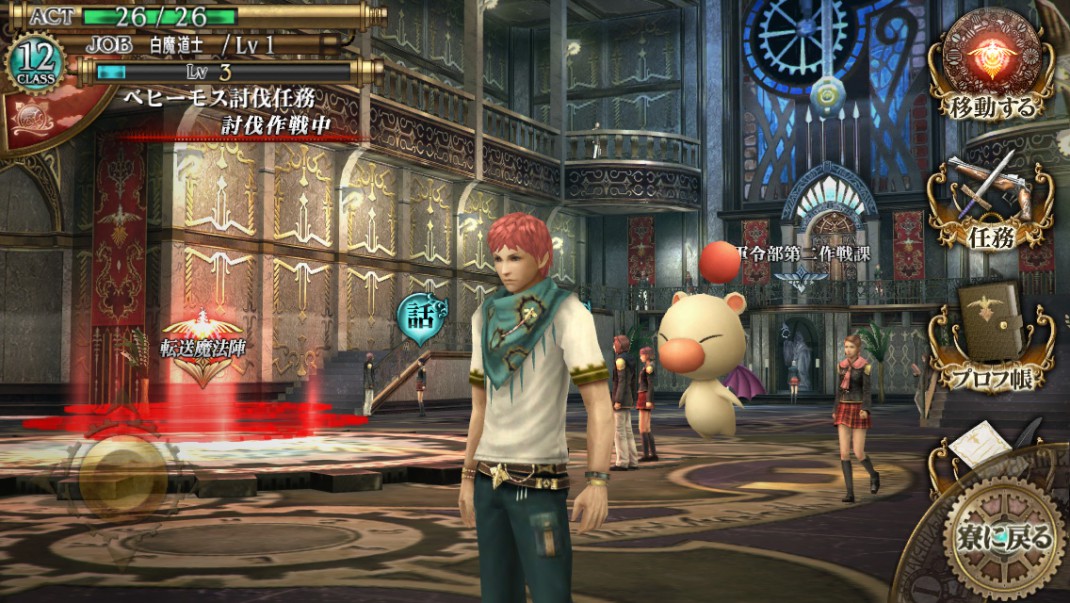 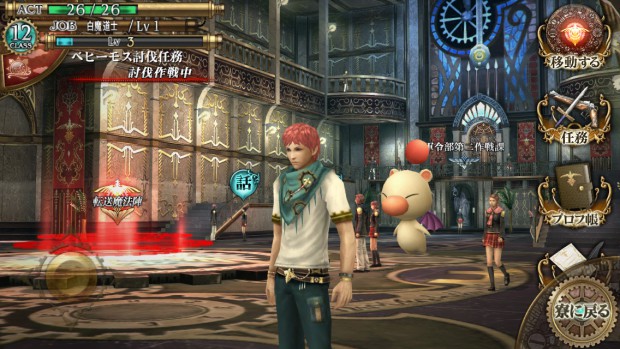 LOS ANGELES (Feb. 26, 2015) – With the launch of FINAL FANTASY TYPE-0 ™ HD less than a month away , SQUARE ENIX® today released a new gameplay overview trailer featuring:
·         The history and environments of the war-torn Kingdom of Orience;
·         The fourteen brave young warriors of Class Zero;
·         The action-packed battle system, with customizable magic spells; and
·         The ability to summon fearsome monsters known as Eidolons.

FINAL FANTASY TYPE-0 HD offers a new type of FINAL FANTASY® experience that will captivate a new generation of players as well as long-time fans.

SQUARE ENIX also confirmed that a secret movie will be included in the game. The mystery-shrouded movie can be unlocked when a player meets certain requirements of the game.