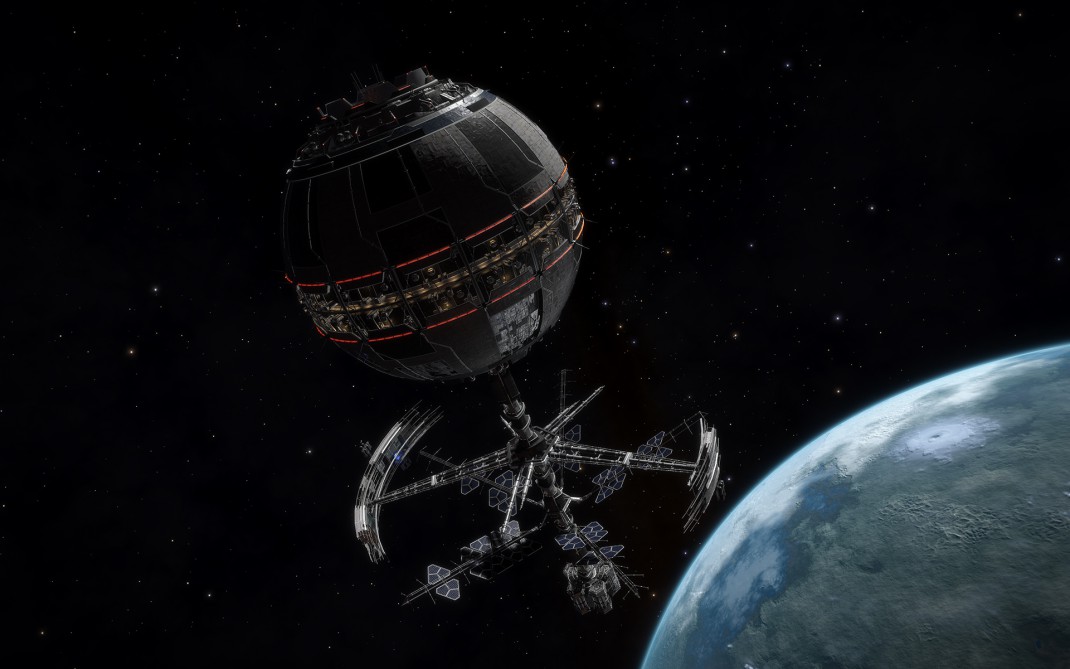 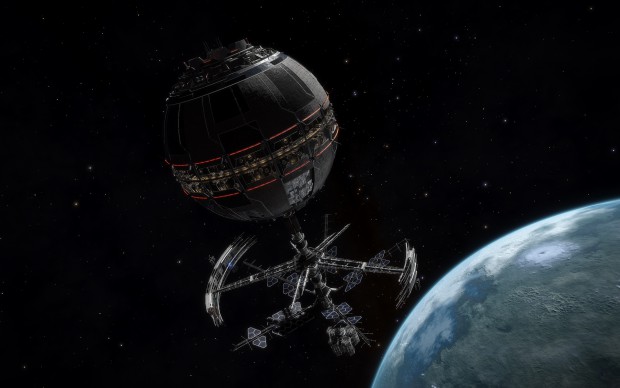 Community Goals unite players with a shared objective, allowing the entire Elite: Dangerous community to participate in major new story events, supplying the construction of new capital ships and working together to reshape the boundaries of human-controlled space. Players will collaborate to help build new starports in undeveloped systems, giving all players a new launch pad for exploration of the galaxy.

Community Goals can be played in Multiplayer, Solo or Private Group modes, with all players contributing to the outcome of the objective and impacting Elite: Dangerous’ shared, connected galaxy.

1.1 places players firmly at the centre of Elite: Dangerous’ galactic expansion. Player-supported starports will acknowledge their chief benefactors, and the player who contributes the most material to the construction of an Imperial Majestic class Interdictor or Federation Farrgagut class Battlecruiser will be given the honor of naming the new capital ship. The in-game galaxy map will now credit the discovery of systems, planets and other bodies with the name of the first player to scan them, and the change applies retroactively to the 895,135 systems players have explored since launch – just 0.000223 percent of our Milky Way galaxy.

Elite: Dangerous 1.1 extends route planning to 1,000 light years and enhances the appearance of planets throughout Elite: Dangerous’ full-scale recreation of the Milky Way. The dark sides of populated worlds can now be seen illuminated by city lights and the cloudy atmospheres of gas giants have been given greater depth and richness.

Update 1.1 is the first in a series of ongoing major updates adding features and content to Elite: Dangerous. 1.2, planned for early March, will focus on multiplayer and introduce new ways for players to group together, communicate and locate friends in Elite: Dangerous’ galaxy.