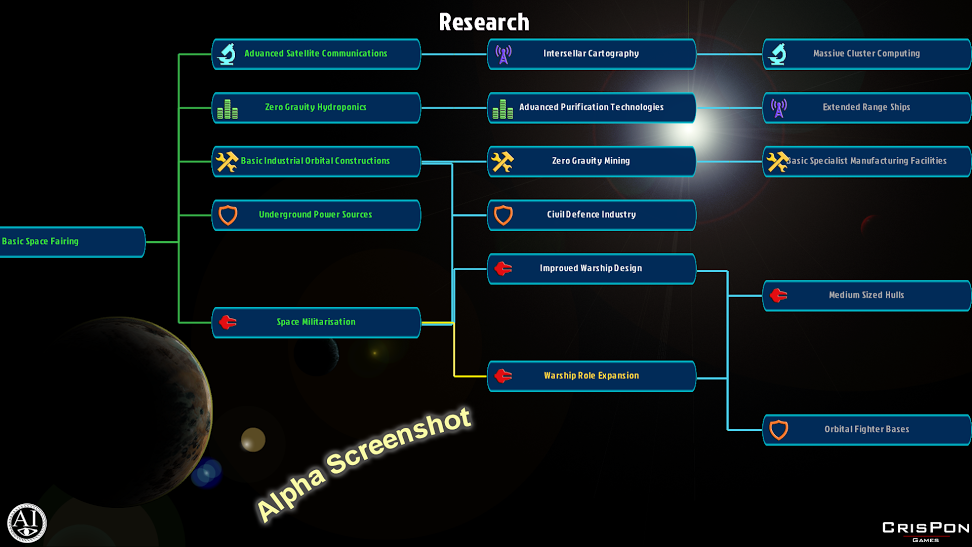 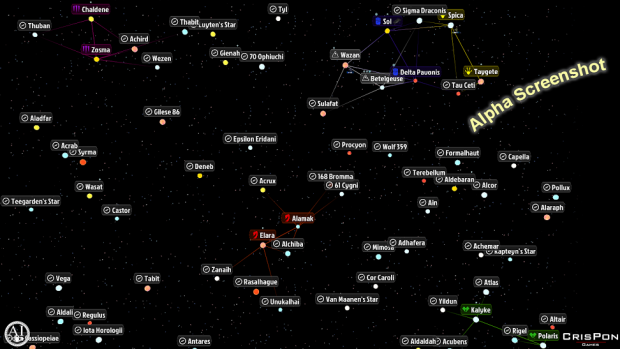 Galactic Inheritors is the brainchild of former Paradox Interactive designers and strategy game veterans Chris King and Pontus Åberg. The game is a culmination of over a decade of experience developing award-winning strategy titles and their combined love for science fiction. King and Åberg helped craft such fan-loved titles Hearts of Iron, Victoria, Europa Universalis, and Crusader Kings during their time at Paradox Interactive. With the foundation of Crispon Games as independent studio, both King and Åberg aim to create the type of games they’re most passionate about, starting with Galactic Inheritors.

“When I left Paradox Interactive, I set out to create the game I always dreamed of making,” said Chris King, co-founder of Crispon Games and lead designer ofGalactic Inheritors. “We would sit around, talking about turning certain game ideas into actual games, but some never made it past the idea stage. I very much enjoyed my time at Paradox and am proud of the great games we made there. However, I deeply felt Galactic Inheritors is a game I needed to make, and make outside the constraints of a bigger studio. I knew I would deeply regret not taking the chance to make it happen.”

Galactic Inheritors returns to the roots of classic 4X games, taking the genre to a bold new frontier that offers a strong science fiction mythos grounded in reality, with deep strategy gameplay aimed at hardcore gamers. Players will explore a vast and diverse galaxy as leader of a budding galactic empire, eager to expand their influence and exterminate those that would oppose them.

The colonization of alien worlds allows players to fortify the infrastructure of their empire. Those that oppose can be destroyed by force or subdued through clever manipulation. In Galactic Inheritors, it’s up to players to employ masterful strategies, comprised of a wide range of tactical elements, with the ultimate goal of conquering the galaxy by any means necessary. 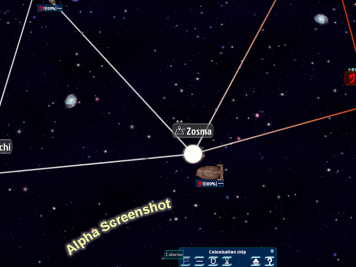 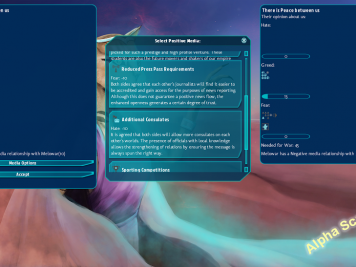 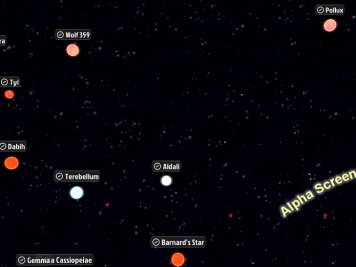 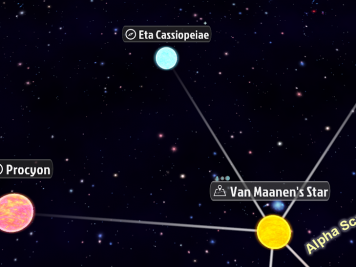 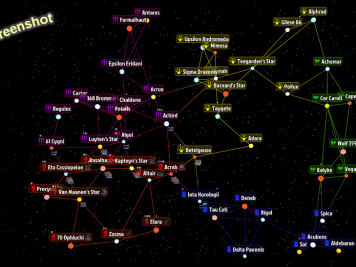 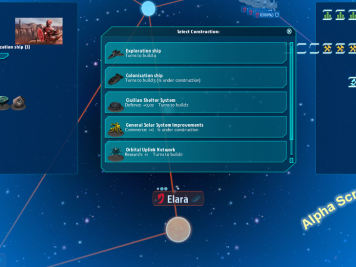 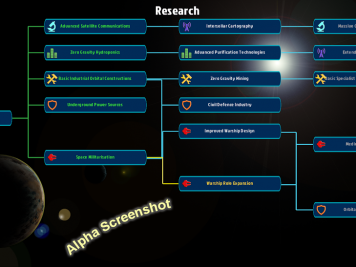 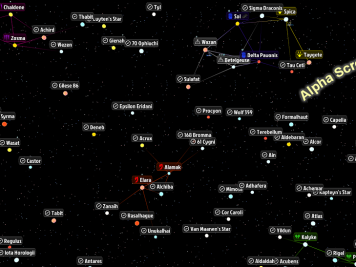 Argonauts Interactive is an independent video game publisher and developer based in Montreal, Canada. It was founded in 2014 by a group of old-school gamers with experience in gaming that ranges from design to business and publishing, united by a common desire to bring the classic, core gaming experience to contemporary audiences. Argonauts Interactive primarily focuses on developing strategy and RPG games, with a penchant for revitalizing and adapting retro games to current platforms, while also acting as a publisher focused on the needs of small indie developers. You can find out more about Argonauts Interactive on Twitter at @ArgonautsInt or online at http://www.argonautsinteractive.com.