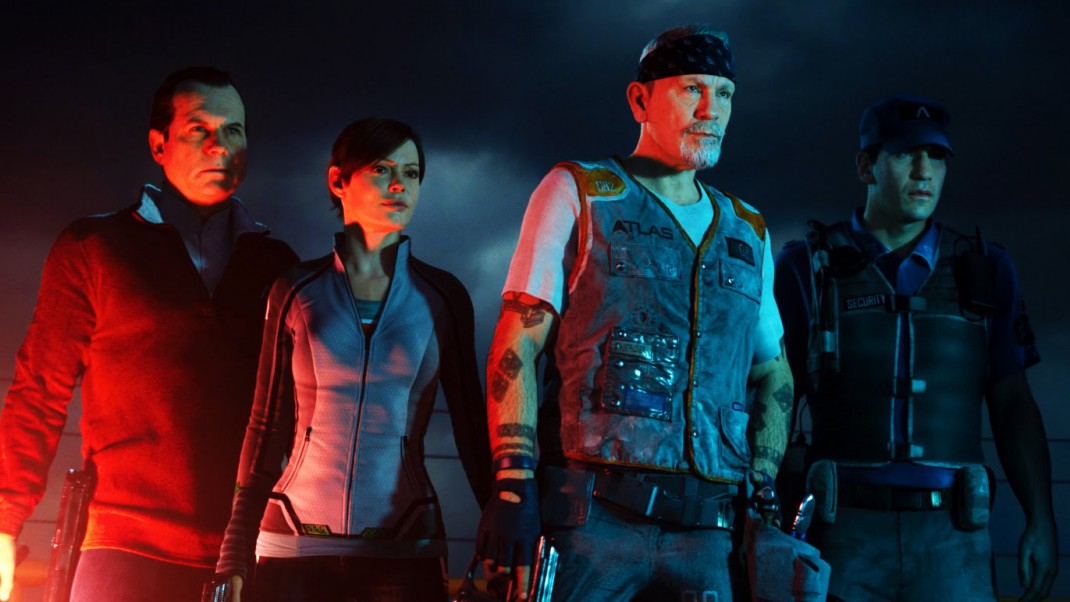 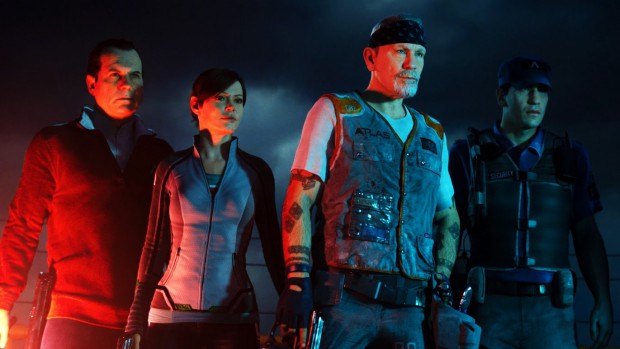 Havoc’s four new, exotic and diverse multiplayer maps are set around the globe and are tailor-made for players to unleash their exoskeleton’s abilities:

Havoc includes a new cooperative experience, Exo Zombies.  Featuring a story told through the eyes of four employees of the Atlas corporation and played by a celebrity cast consisting of John Malkovich (In the Line of Fire, RED, Burn After Reading), Bill Paxton (Aliens, Titanic, Edge of Tomorrow), Rose McGowan (Planet Terror, Scream), and Jon Bernthal (Fury, The Wolf of Wall Street), Exo Zombies ushers in a new breed of zombies and a truly unique experience, all included first in the Havoc DLC Pack. The actors provide their voice over and likeness in a dark and cinematic adventure new to Call of Duty: Advanced Warfare. These four performers help enlist players into a world where a DNA bioweapon unexpectedly spawns a bloodthirsty, ravenous mutant horde infecting a secret Atlas research facility and sending personnel running for their lives. Following a failed evacuation, four survivors, un-trained and underprepared, must face the most vicious mutations ever unleashed.

Call of Duty: Advanced Warfare Havoc is also included in the Call of Duty: Advanced Warfare DLC Season Pass*, where fans can purchase all four epic DLC Packs planned for the year, as part of the discounted bundle offered at a suggested retail price of $49.99 – a discount of $10 off the individual purchase of all four DLC Map Packs**. The Havoc DLC Pack also includes the AE4 directed energy assault rifle and its custom weapon variant, the AE4 Widowmaker, combine a versatile firing mechanism with all-around movement speed and handling.