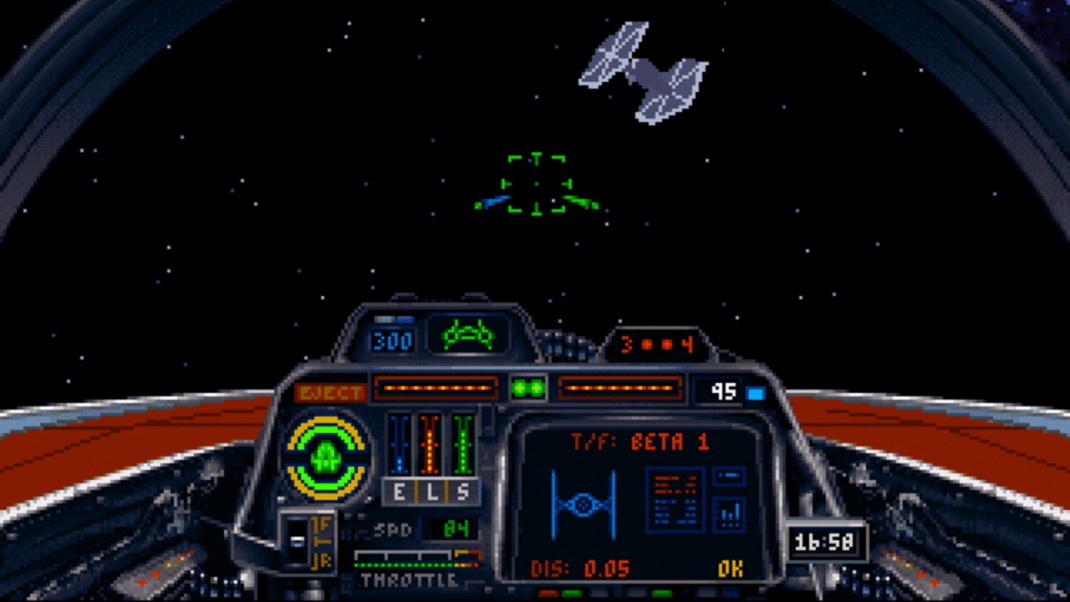 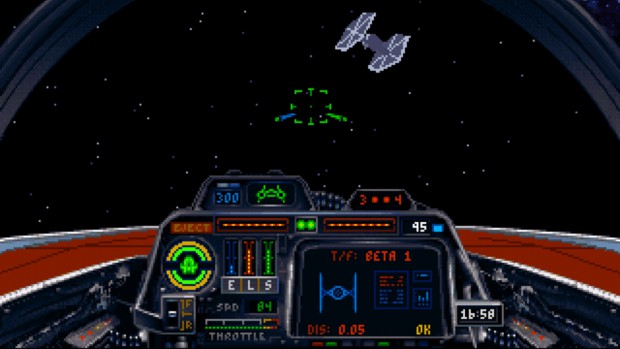 January 20, 2015 – After teaming up with Disney Interactive and Lucasfilm last fall for the well-received release of six Lucasfilm titles, GOG.com is ready to release more classic   Star Wars™ titles for fans and gamers to play once again.  Starting January 20, GOG.com will release 12 more titles from the “galaxy far, far away….” for the following ten days.

Today’s releases, which complete the much loved Star Wars™: X-Wing series on GOG.com, are:

January’s lineup again will feature numerous titles available digitally for the first time ever, all optimized for modern operating systems. As even more Lucasfilm games remain in GOG.com’s pipeline, scheduled for a DRM-free release in the near future, 2015 shapes up to be an exceptional year for classic gaming on GOG.com.

GOG.com is an independent online store that sells games for Windows, Mac and Linux. They are all DRM-free, with no copy protection, on-line checks, or any other annoyances. Formerly known as Good Old Games and famous for their classic catalogue of titles going as far back as 1981, GOG.com also sells brand new titles. With more than 900 games in their catalog from 220+ partners–including EA, Activision, Ubisoft and Square-Enix, and a buzzing community of gamers, GOG.com is the ultimate destination for gamers worldwide.

Disney Interactive, one of the world’s largest creators of high-quality interactive entertainment across all platforms, is the part of The Walt Disney Company responsible for the global creation and delivery of interactive entertainment, multi-platform video games, and family-focused content across all current and emerging digital media platforms.  Disney Interactive produces and distributes a broad portfolio of content including the blockbuster video game platform, Disney Infinity, mobile, social and console games, the #1 virtual world for kids Club Penguin and top digital destinations Disney.com and Babble.com.

© & ™ Lucasfilm Ltd.  All rights reserved.  STAR WARS and all characters, names, and related properties are trademarks of & © Lucasfilm Ltd. and/or its affiliates.