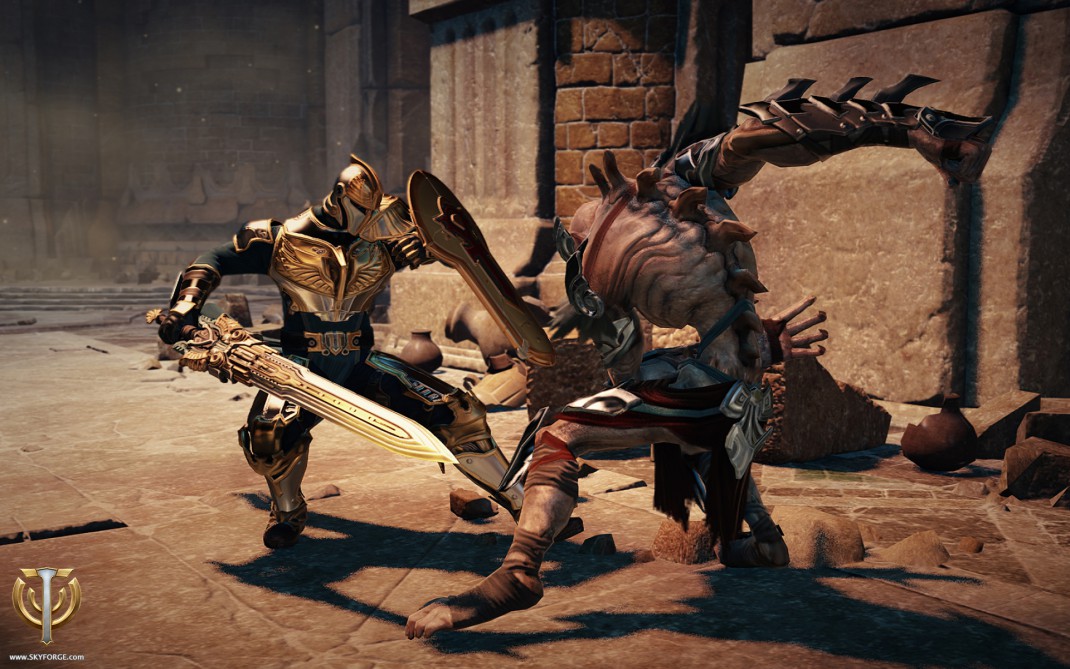 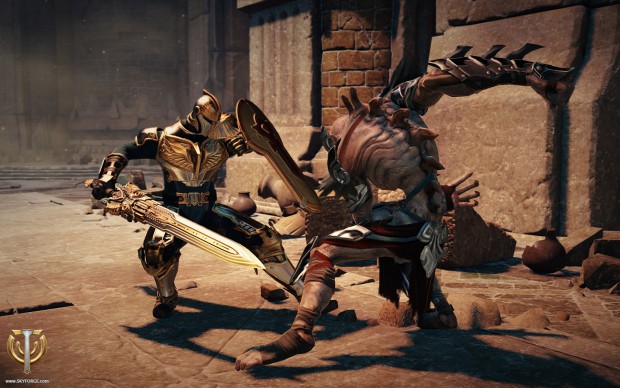 January 16, 2015 — Obsidian Entertainment and the Allods Team are offering a rare, in-depth look of the combat system from the upcoming fantasy MMORPG Skyforge with an all new Developer Diary. The Developer Diary describes the journey the combat system of the game has taken from more traditional MMO combat, to the unique, fluid, action-oriented combat of Skyforge today. The team looked at action and arcade fighting games for inspiration in combat, creating an MMO that uses a more sophisticated combo system. The Developer Diary also answers questions like why character classes can heal, but there is no healer role in Skyforge.

Players that want to jump into the deep combat of Skyforge early can sign up for the closed beta at: www.skyforge.com