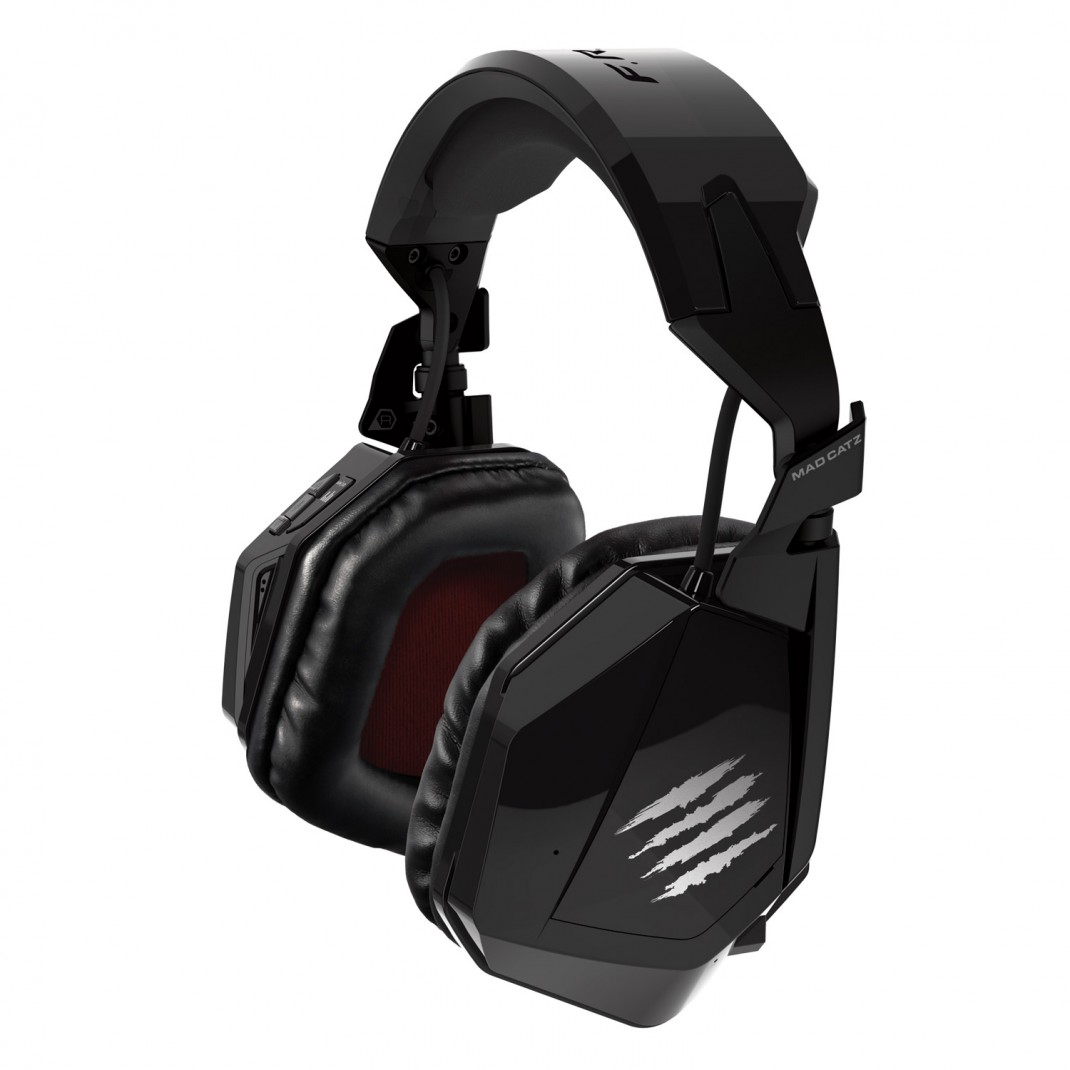 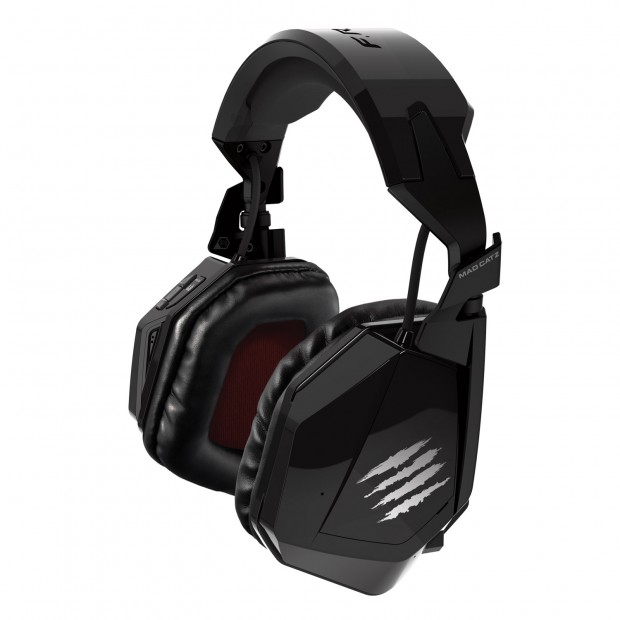 Winner of a CES Innovations 2014 Design and Engineering Award Honoree award, the F.R.E.Q. 9represents the flagship in the Company’s F.R.E.Q. headset range and showcases a host of advanced technologies.

Continuing a tradition long established in the Company’s F.R.E.Q. line of gaming headsets, the F.R.E.Q. 9features a discrete integrated mic which allows gamers to communicate online as well as use the headset with smart phones, tablets and more, all without the need of a boom mic obstructing their movement.  With no need for a boom mic to be attached, gamers can stay connected with multiple devices and enjoy the headset in a variety of situations.

The F.R.E.Q. 9 features premium Bluetooth® technology and can connect to practically any audio source thanks to the adapter box which connects to a standard digital optical or analogue source, transmitting wireless audio directly to the headset.

“Mad Catz makes products which appeal to the passionate gamer, but today even those who play games as a primary hobby, use headsets throughout their day.  Traditionally we accept the notion of using different headsets for each task.  A dedicated headset and boom mic for gaming, earbuds for sport, and noise-cancelling headphones for travel.  We think there’s a better way to introduce quality and value to a gaming audience and Mad Catz is excited to introduce the F.R.E.Q. 9 which we believe will cover all the users’ needs, and do so with remarkable audio fidelity,” said Darren Richardson, President and Chief Executive Officer of Mad Catz. “We think a gaming-inspired, premium headset which can function with practically any format is a welcome addition to the F.R.E.Q. range, and one which we think will add positive growth in 2015.”

Reviewing the headset, Connected Digital World website remarked that the F.R.E.Q.9 was: “The best gaming headset we have ever used,” awarding the headset a full 5/5 score.

The F.R.E.Q. 9 features state-of-the-art, digitally controlled Active Noise Cancellation (D-ANC) technology which reduces unwanted background noise.  With noise cancellation active, gamers can hear the quietest of audio cues, crucial for providing the winning edge during play.  The noise cancellation works in harmony with Binaural Monitoring, a further technology which constantly monitors ambient noise around the headset and allows users to activate a listen-through capability should, for example, they wish to engage in a conversation without needing to remove the headset.

Support for the F.R.E.Q.9 is included in the Mad Catz app for Android™ or iOS™, allowing gamers to check battery level and activate the various features of the headset.

For additional information or to order your own F.R.E.Q. 9 please visit: http://store.madcatz.com/categories/headset-audio-category/Mad-Catz-F-R-E-Q-9-Wireless-Surround-Headset-for-PC.html