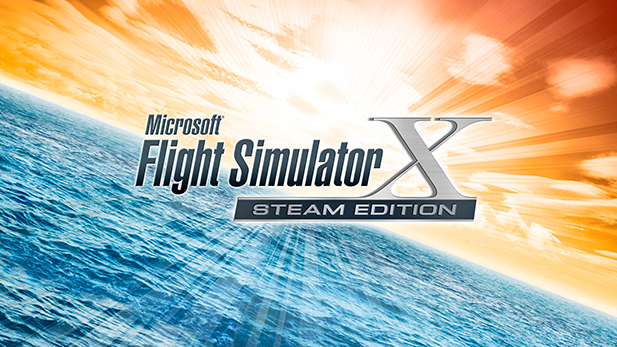 Microsoft Flight Simulator X: Steam Edition delivers an authentically accurate aerial experience for simulation enthusiasts and those with a passion for all things flight. Pilots can climb into the cockpits of over twenty aircraft, from commercial and fighter jets to single-engine private planes and helicopters. More than 80 missions will test players in a variety of ways, including search and rescue challenges, test pilot scenarios, races and more. The game features updated multiplayer functionality, Windows 8.1 support and over 24,000 airports, delivering a beautiful, connected world and vast horizon begging to be explored.

Microsoft Flight Simulator X: Steam Edition will be available on Windows PC via Steam on December 18. This title is rated E (Everyone) by the ESRB.