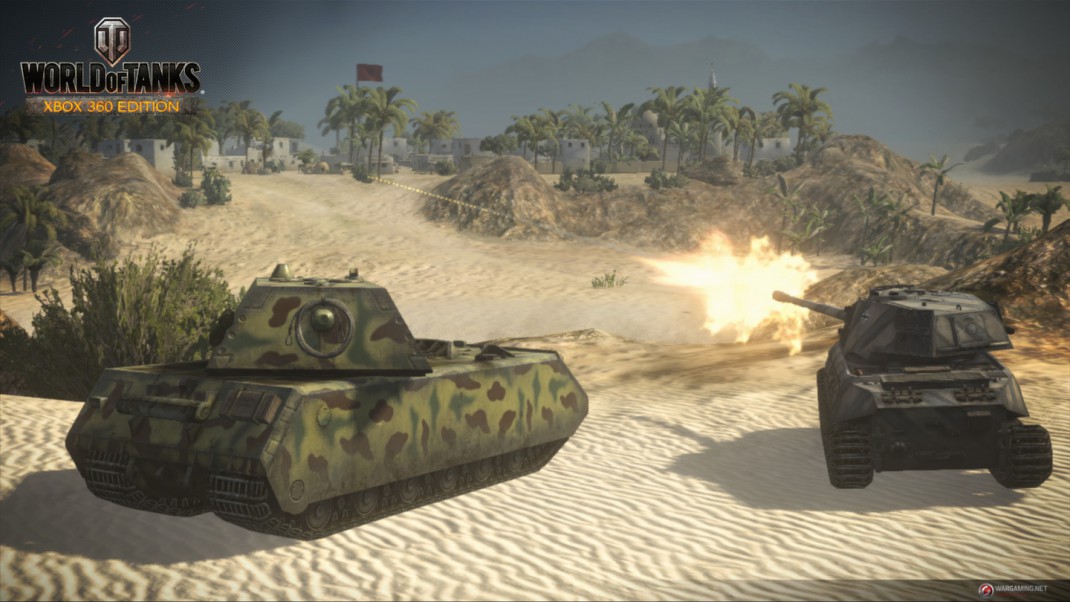 November 20, 2014 — Wargaming announced today the launch of the latest content update for its free-to-play console multiplayer game, World of Tanks: Xbox 360 Edition, headlined by the addition of the legendary Maus tank. The update, now live globally, is available as a free download* for all Xbox Live Gold members, as well as a free seven-day trial for all other Xbox Live account holders.

Players looking for some of the most formidable firepower on the battlefield won’t be disappointed with the introduction of the Germany heavy tank line, led by the mighty and powerful tier 10 Maus, a seemingly invincible legend of tank history. While it may have never seen actual combat, it still captures the imaginations and minds of tank lovers around the world.

The latest content update also bolsters the German line with one new medium tank and tank destroyer, while the Soviet line is further strengthened with four new tank destroyers and two new light and medium tanks. Two new maps have also been added to the game—Airfield and Murovanka.

For more information on this latest update, visit: 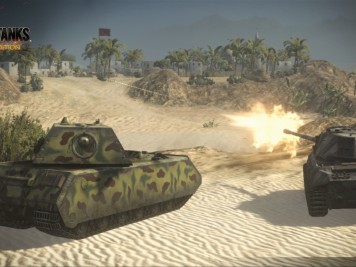 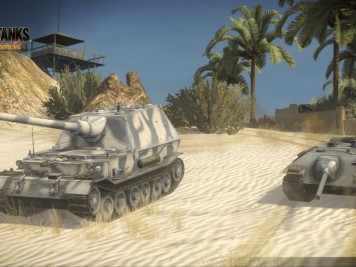 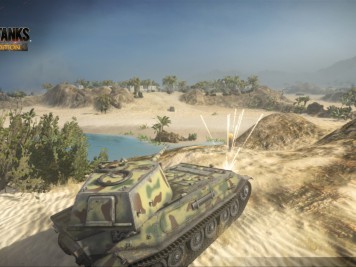 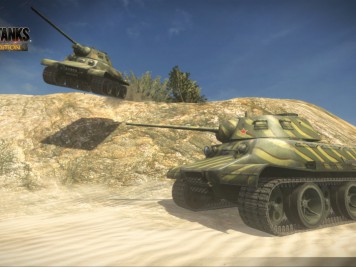 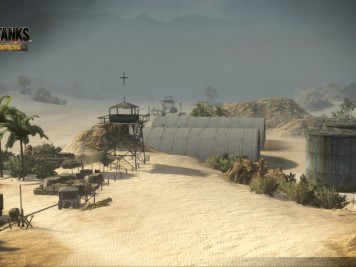 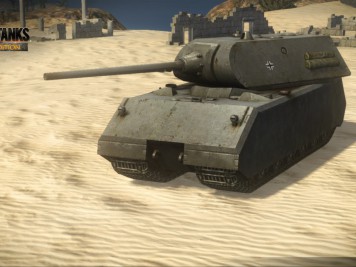 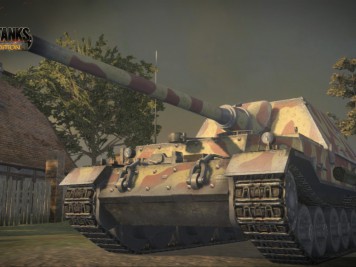 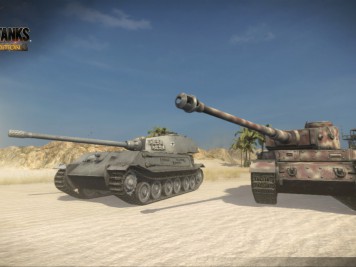