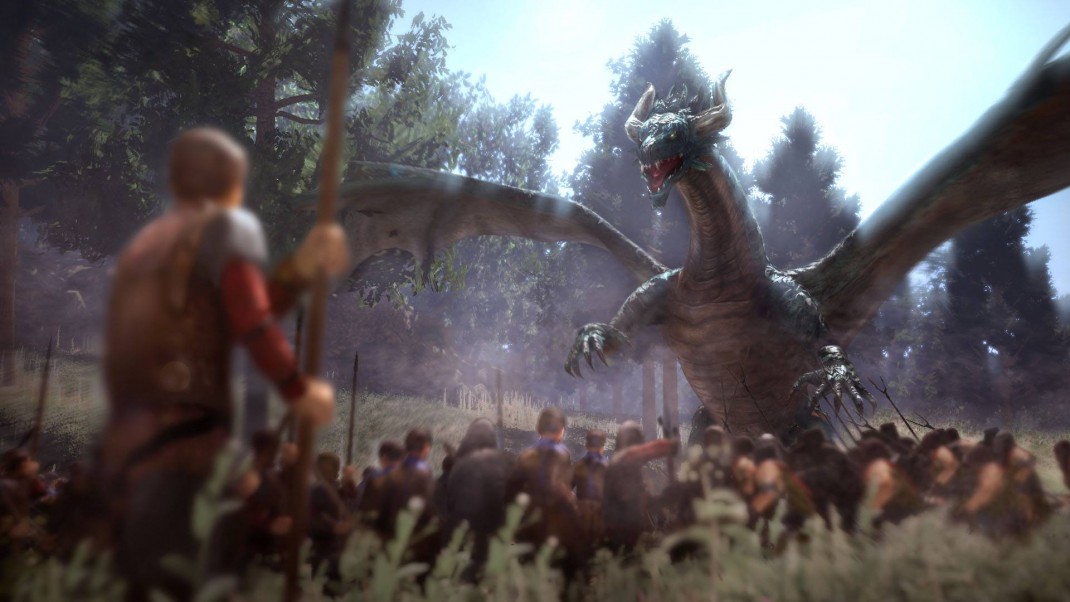 Bladestorm: Nightmare is a strategy game where the player takes the role of a mercenary and chooses to fight either for England or for France in missions inspired by real events and battles of the era dubbed ‘the Hundred Years War’ (1337 – 1453). Revisiting one of the longest and most politically unstable periods in European history, Omega Force has developed this title in a way that allows the player to assume command of different kinds of army units and also develop their own unique character, increase their fame, gold, and army and complete various missions irrespective of sides and loyalty.

Players can chose to experience a realistic depiction of this period through the game’s normal mode or choose to explore a fictitious original narrative in ‘Nightmare’ mode. This fantastical twist diversifies the classic strategy elements of the game, and effectively splits Bladestorm: Nightmare into two actualities; ‘Bladestorm’: the historically accurate account of the 100 Years’ War, and ‘Nightmare’: a fictional  scenario that unfolds in the same world.

In ‘Nightmare’ mode, the war between England and France wages on as a mysterious horde of outlandish creatures appear to be led by a form of Joan of Arc, who has turned evil. The malevolent army is comprised of numerous types of Dragons, Giants and Demons in infinite numbers and the kingdoms of England and France must momentarily cease fire and join legions to abolish this nefarious force.

This new mode allows the player to take control of an additional 32 playable characters, based both on fictional and prominent historical figures of the time. With their assistance, the player’s character attempt to control the demonic armies, restore Joan of Arc to her former self and save the world from evil.

For more Bladestorm: Nightmare news please follow us on www.facebook.com/koeitecmous or @KoeiTecmoUS  and visit koeitecmoamerica.com/bladestormnightmare.