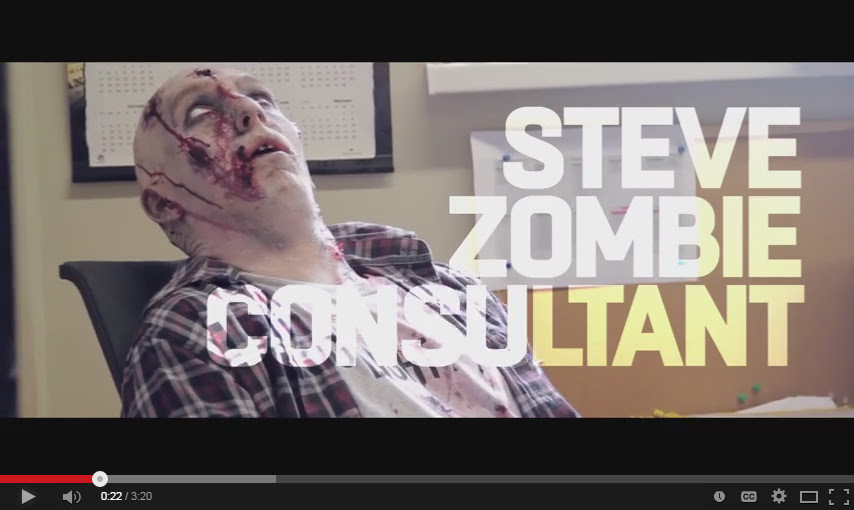 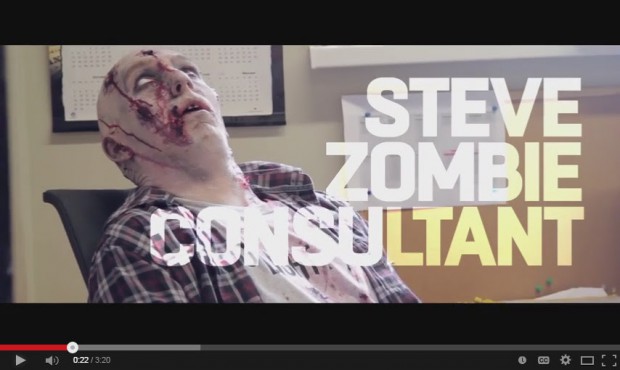 October 30th, 2014 – Warsaw, Poland/Despite globalization and unified markets, it seems a mindset difference between Western and Eastern Europe still exists. Today we were once again reminded of this vast contrast as a recruitment video from the region was found on the web. The material quickly circulated around news outlets and discussion boards, provoking raised eyebrows and feverish discussions.

The video in question can be found here:

It is hard to remain indifferent to the events caught on film. Many people in the West would think them impossible, yet there they are, right in the video. The question remains what we should do about it: disregard the video as some employment loophole from a far-away country, or perhaps something that can be adapted to Western markets?