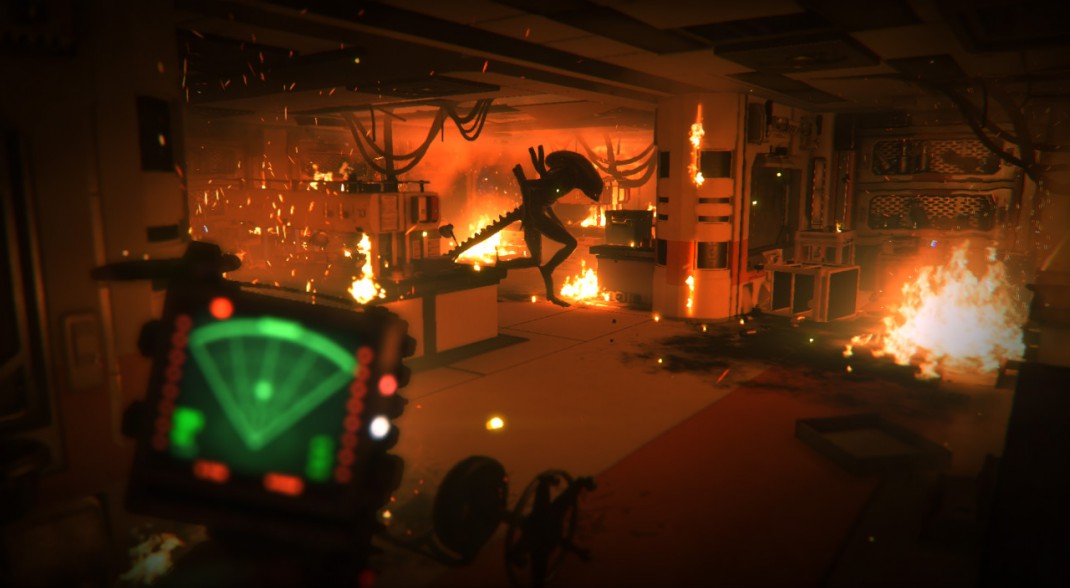 October 21, 2014 — SEGA today announced that the first of five add-on packs for Alien: Isolation™, ‘Corporate Lockdown’, releases October 28, 2014, offering players three new challenging and terrifying maps for the game’s Survivor Mode. Each challenge pack offers a new perspective on the events on-board Sevastopol Station in the days before the arrival of the Weyland-Yutani team, with a new playable character, a unique set of objectives and a new game mode.

In ‘Corporate Lockdown’, Seegson Executive Ransome has learnt that he has been abandoned by his paymasters. Knowing that the Torrens is on the way, he decides to make his escape and hitch a ride on board, taking decoded Nostromo data with him. However, while escaping he wants to tie up a few loose ends… Across three new challenge maps, ‘Severance’, ‘Scorched Earth’ and ‘Loose Ends’, players are challenged to compete against others through Alien: Isolation’s online leaderboards, to escape the station in the fastest possible time or attain the top score through numerous side quests and hidden bonus objectives. New to ‘Corporate Lockdown’ is the addition of Gauntlet Mode where players are challenged to top the Gauntlet Mode leaderboards by completing all three challenge maps back-to-back without dying.

‘Corporate Lockdown’ will be available to download via online marketplaces for available platforms fromOctober 28, priced at MSRP $7.99/€6.99/£5.59 and will be followed by four more packs: ‘Trauma’, ‘Safe Haven’, ‘Lost Contact’ and ‘The Trigger’. Each will feature a new playable character alongside a mix of new maps, objectives and game modes to challenge even the most proficient player. Players wishing to explore every inch of Sevastopol Station can take advantage of the Alien: Isolation Season Pass, offering access to all five Survivor Mode add-on packs at up to a 25% discount. All add-on packs are scheduled to be released by March 2015.

Alien: Isolation is a first-person survival horror game set on board a decommissioned trading station in the fringes of space. Players find themselves in an atmosphere of constant dread and mortal danger as an unpredictable, ruthless Xenomorph is stalking and killing deep in the shadows. Underpowered and underprepared, you must scavenge resources, improvise solutions and use your wits, not just to succeed in your mission, but to simply stay alive. 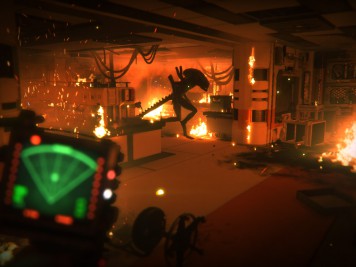 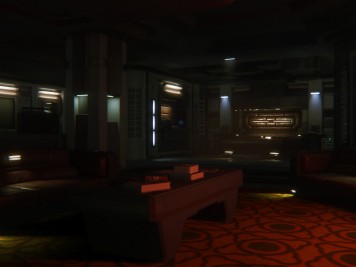