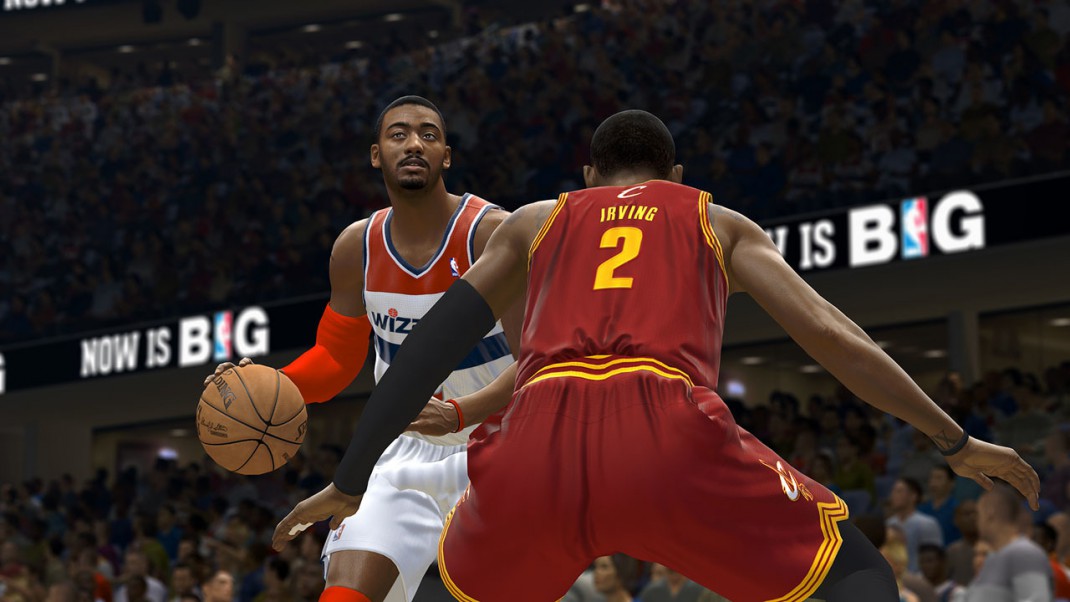 October 14, 2014 – Today EA SPORTS officially revealed the soundtrack for NBA LIVE 15. Curated by the world-renowned MICK, the songs and artists featured encompass some of the hottest young talent and best up-and-coming tracks in the music industry. The songs, including tracks like “Black Out Days” by Phantogram and “Don’t Tell ‘Em feat. YG” by Jeremih, provide the perfect hardwood companion to NBA LIVE 15. Interviews, artist spotlights and more can be found at the NBA LIVE Soundtrack Hub.

The NBA LIVE 15 soundtrack is hand-selected by MICK, one of the world’s most-recognized DJs and a true authority of what’s new and next on the music scene. MICK’s vision is instrumental in creating a track list that fans will enjoy throughout the season.

NBA LIVE 15 arrives with the most photo-realistic visuals in franchise history and 500+ core gameplay improvements delivering a truly fluid, fun and authentic basketball gaming experience. Reimagined visuals drop you courtside alongside the game’s biggest stars. See the intensity on a player’s face as he nails a game-winner, or the frustration of a heart-wrenching loss. All-new real-time physics on dunks and layups replicate some of the NBA’s most amazing physical plays, letting you posterize your opponent or deny his attempt at the rim. Add into the mix always-connected online game modes and LIVE’s Synergy Sports partnership and you’ll never miss a beat during the NBA season with new content updated daily, all season long.