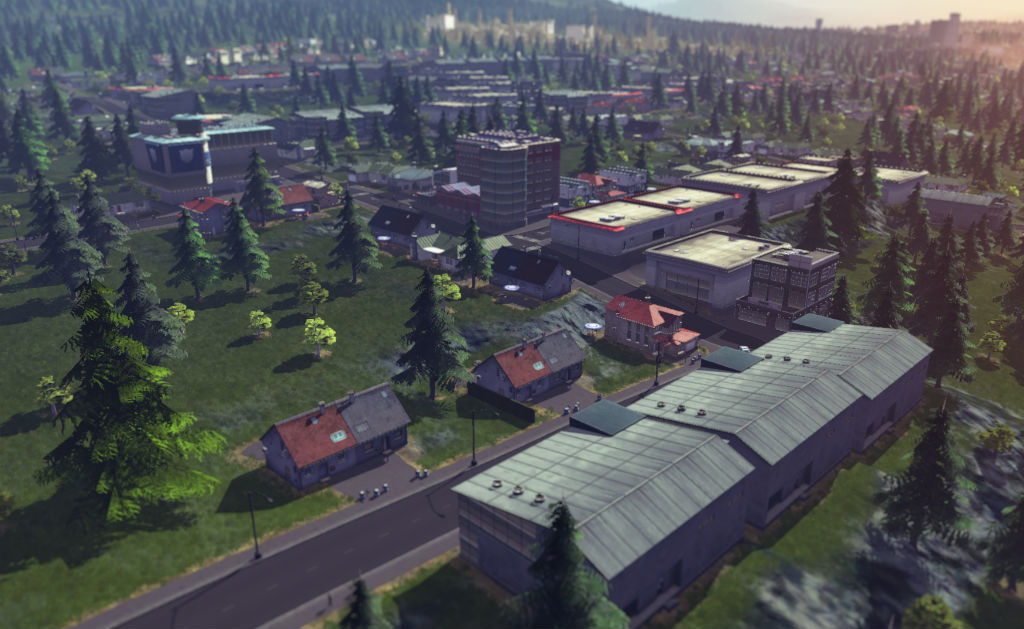 STOCKHOLM — Sept 25, 2014 — Paradox Interactive today released a new trailer for Cities: Skylines, the upcoming city simulation game from Colossal Order. The video, lovingly crafted by Paradox’s tourism board, explores a few different directions made possible in the game by different styles of city planning. Eager mayors can witness this tale of two cities in the trailer, available now alongside an array of new screenshots and a detailed developer diary. Paradox will also be demonstrating gameplay from Cities: Skylines in an upcoming live stream on their Twitch channel.

Watch a live stream of Cities: Skylines, where basic city creation is demonstrated by Paradox Interactive and Colossal Order, at 19.00 CEST on their Twitch channel here: http://www.twitch.tv/paradoxinteractive

Read about the development and features of Cities: Skylines in the first developer diary  and all new screenshots can be viewed on our press FTP.

From zoning to building, from utilities to beautification, and from taxation to outreach, players of Cities: Skylines will have total control in endless sandbox gameplay across massive maps – all with extensive built-in mod support. Vast backdrops and maps provide players with countless ways to improve and expand their cities, building from humble beginnings up to beautiful, cloud-hugging structures and unique architectural marvels.