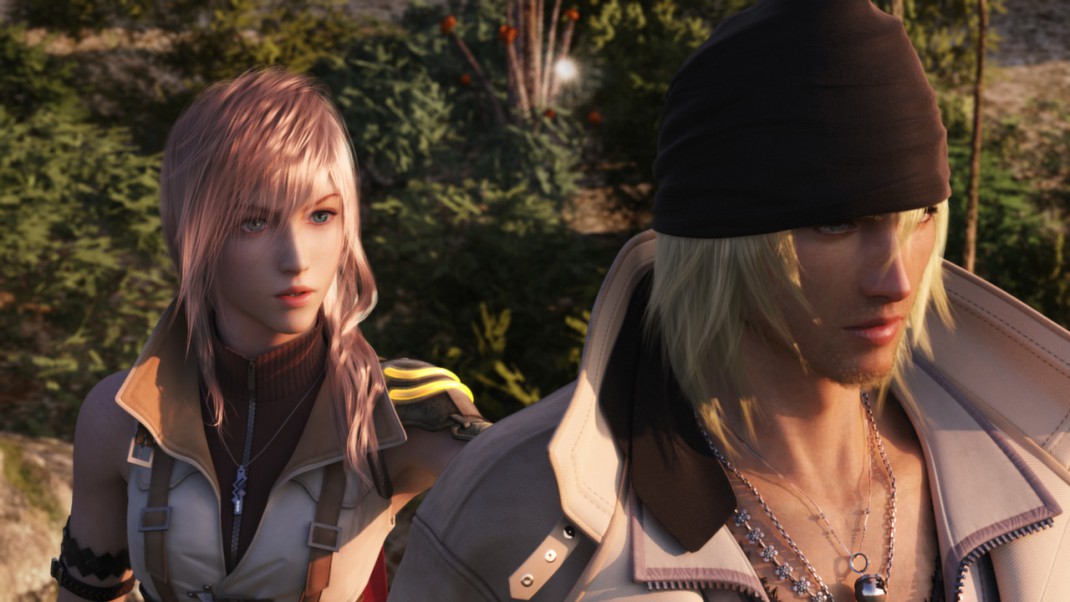 LOS ANGELES (Sep.18, 2014) – SQUARE ENIX®, today announced the FINAL FANTASY® XIII trilogy of games will be heading to Windows PC, with the first in the series, FINAL FANTASY XIII, due for release on October 9th, 2014.

The game will be available to download via the Square Enix online store and the Steam™ PC digital service (amongst others), priced at $15.99. The game is available to pre-order now (http://store.steampowered.com/app/292120), with those pre-ordering the Steam version receiving 10% off. FINAL FANTASY XIII trilogy will also offer a set of Steam Trading Cards for players to collect and exchange.

On its original console release in 2010, FINAL FANTASY XIII marked the dawning of a new era for the celebrated series, bringing the game to multiple hi-definition consoles simultaneously for the first time in its history. The original game and subsequent adventures in the FINAL FANTASY XIII trilogy will soon be available for PC gamers to play for the very first time, with all games in the series due for release by next Spring.