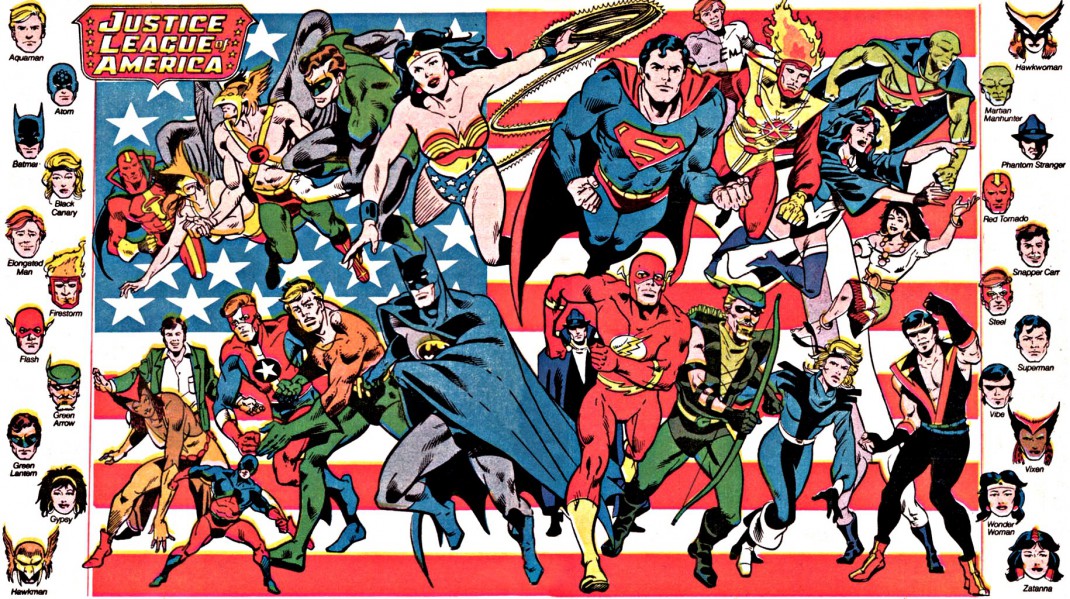 BURBANK, Calif. (September 17, 2014) — In the first programming collaboration since Warner Bros.’ investment in Machinima earlier this year, the global many 2 many programming service for fanboys and videogamers announced today that it has greenlit the new animated shortform series JUSTICE LEAGUE: GODS AND MONSTERS CHRONICLES, from Bruce Timm and Alan Burnett (both producers of the legendary Batman: The Animated Series). The digital series is based on Justice League: Gods & Monsters, an original animated film executive produced by Timm and co-produced by Burnett that will be released by Warner Bros. Home Entertainment later in 2015. Chronicles will focus on alternate versions of DC Comics’ iconic Justice League members Superman, Batman and Wonder Woman.

“Ever since we announced the Warner Bros. strategic investment, we have been looking for a new and exciting way to tap into the company’s unmatched content. With JUSTICE LEAGUE: GODS AND MONSTERS CHRONICLES, Machinima will be the very first place fans can experience a new vision for DC Comics’ beloved Superman, Batman and Wonder Woman characters. In addition, we have built a first-of-its-kind package for brands to engage with these characters to reach Machinima’s elusive audience,” stated Chad Gutstein, Machinma’s CEO.

Sam Register said: “We couldn’t be happier to be announcing our first new digital series today, and we’re even more excited that it’s a collaboration with such accomplished storytellers as Bruce Timm and Alan Burnett, who have been responsible for some of the most innovative and creative DC Universe projects. We can’t wait for fans to have a chance to see the world they have created when JUSTICE LEAGUE: GODS AND MONSTERS CHRONICLES debuts on Machinima next year.”

“We are committed to delivering DC Entertainment’s extensive line-up of world-class characters and stories to audiences across all platforms and formats,” stated DC Entertainment President Diane Nelson. “JUSTICE LEAGUE: GODS AND MONSTERS CHRONICLES is an exciting opportunity to bring alternate versions of DC Comics’ iconic Justice League characters to Machinima, and we look forward to bringing this new animated shortform series to life with our partners across Warner Bros.”

JUSTICE LEAGUE: GODS AND MONSTERS CHRONICLES explores a newly conceived reality in the DC Universe where Justice League members Superman, Batman and Wonder Woman are much darker versions of the Super Heroes that people think they know. The episodes are expected to debut on Machinima in spring 2015, weeks before the launch of the film. More details on each episode of JUSTICE LEAGUE: GODS AND MONSTERS CHRONICLES will be released in the upcoming months.

DC Entertainment, home to iconic brands DC Comics (Superman, Batman, Green Lantern, Wonder Woman, The Flash), Vertigo (Sandman, Fables) and MAD, is the creative division charged with strategically integrating its content across Warner Bros. Entertainment and Time Warner. DC Entertainment works in concert with many key Warner Bros. divisions to unleash its stories and characters across all media, including but not limited to film, television, consumer products, home entertainment and interactive games. Publishing thousands of comic books, graphic novels and magazines each year, DC Entertainment is the largest English-language publisher of comics in the world.