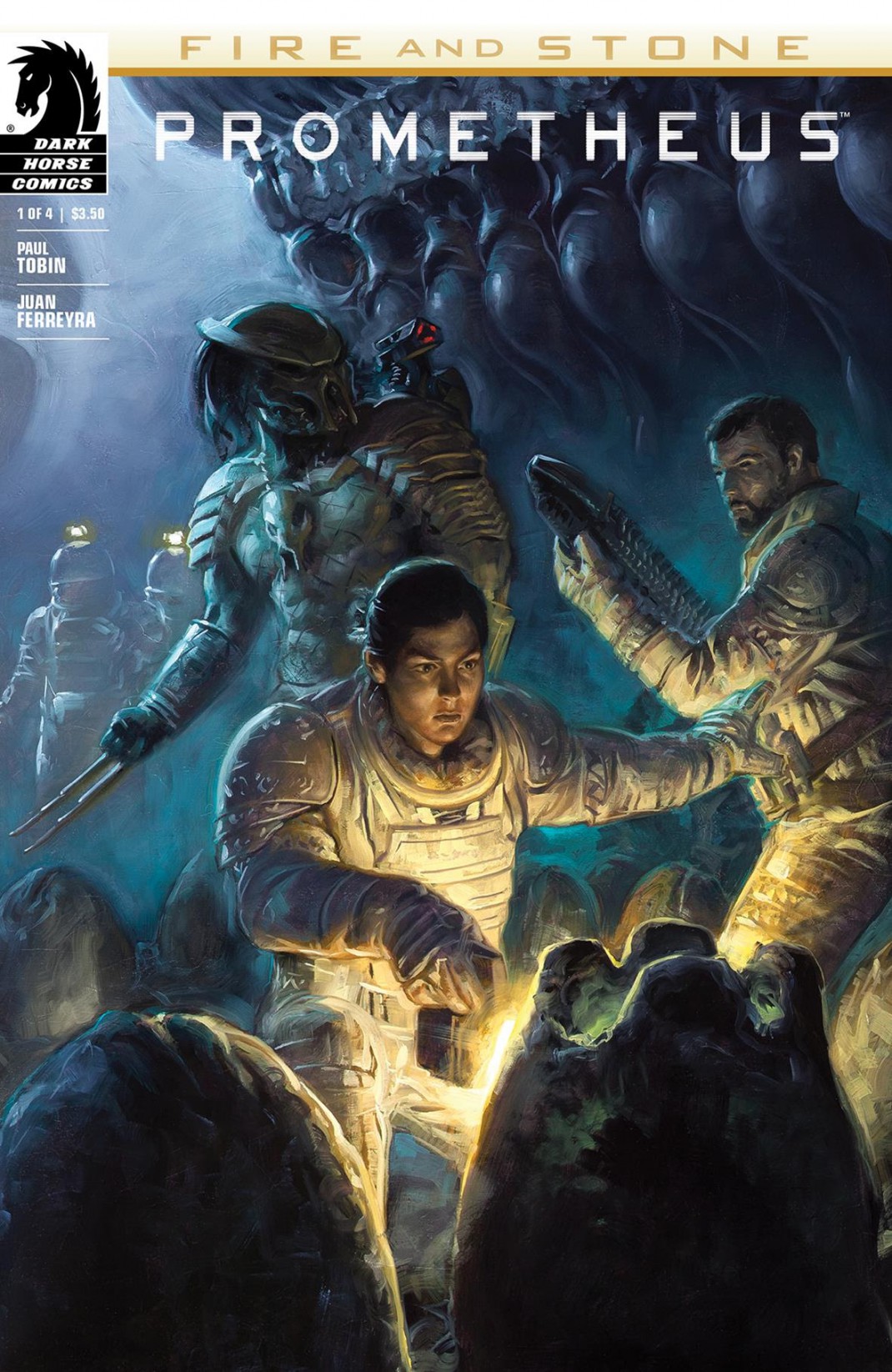 Prometheus: Fire and Stone #1 to Get Second Printing 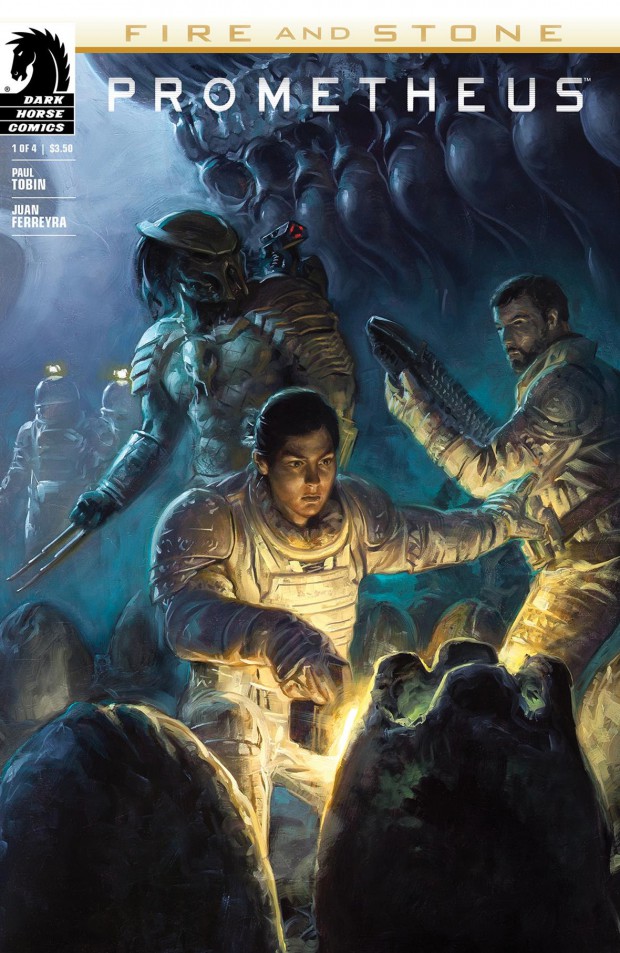 MILWAUKIE, OR— Dark Horse Comics is proud to announce that Prometheus: Fire and Stone #1 has completely sold out of its entire first printing!

From the Eisner Award–nominated team of writer Paul Tobin and artist Juan Ferreyra (Colder), Prometheus is the first issue in a blockbuster crossover event featuring Aliens, Alien vs. Predator, and Predator.

Tying directly into the 20th Century Fox motion picture, Prometheus, directed by Ridley Scott, which serves as an indirect prequel to the ALIEN franchise, one of the most popular horror/science-fiction/action brands of all-time, having spawned countless films, games, comics, and toys over three decades.

Prometheus: Fire and Stone #1 is the lead-in to the biggest comics crossover events of the year.

“This is going to be one hell of a ride.”—Bloody Disgusting

“Prometheus: Fire and Stone is a spectacular start to a highly anticipated event, by a creative team at the top of their game.”—Big Comic Page

“Mission to a mysterious world with a captain and crew with their own secret missions? Check. Crew member with another secret (and a lack of sense about proper biohazard protocols)? Check. Aliens ready to melt faces with their blood? Double check.”—Nerdist