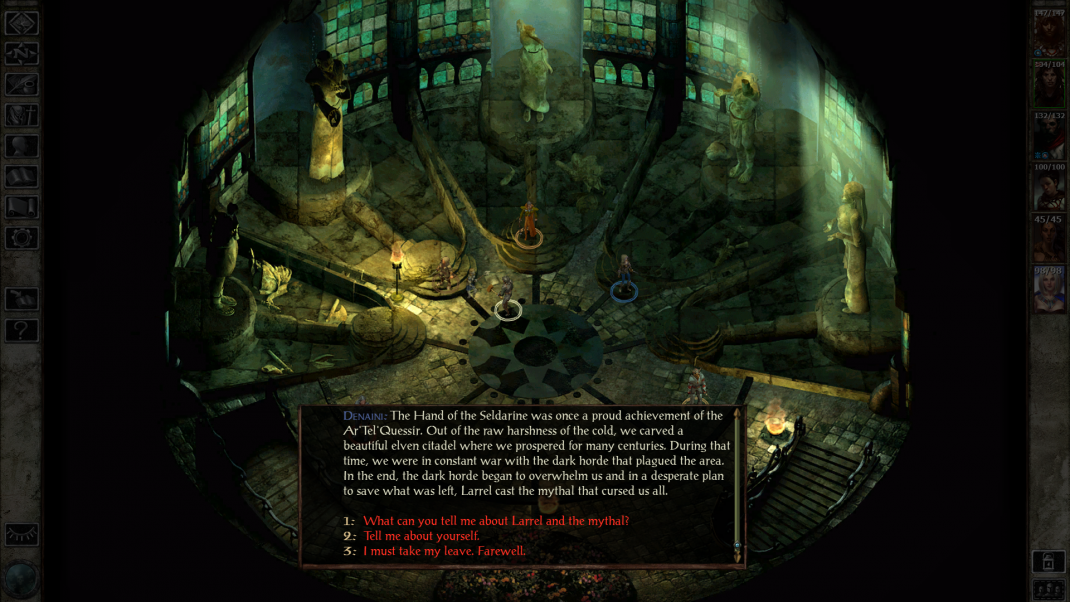 EDMONTON, ALBERTA — Beamdog and Wizards of The Coast announced at PAX today that pre-orders have begun for Icewind Dale: Enhanced Edition ahead of its upcoming release.

Originally released in 2000, Icewind Dale is hailed as a classic Dungeons & Dragons adventure based in Wizards of The Coast’s legendary Forgotten Realms campaign setting. The Enhanced Edition will allow new and experienced gamers alike to enjoy this epic adventure as never before. Available on PC, Mac, iPad, and Android tablets and phones, the game will retail for $19.99 on desktop and is available for pre-order now.

Icewind Dale has been enhanced with new kits and character classes, dozens of new items and spells, and restored quest material cut from the original game. The redesigned user interface features Zoom capabilities and a Quickloot Bar, among numerous other improvements. Up to six players can simultaneously enjoy Icewind Dale with the new cross-platform multiplayer mode.

Icewind Dale: Enhanced Edition is currently in beta and will be released in the near future. To learn more, please visit www.IcewindDale.com.