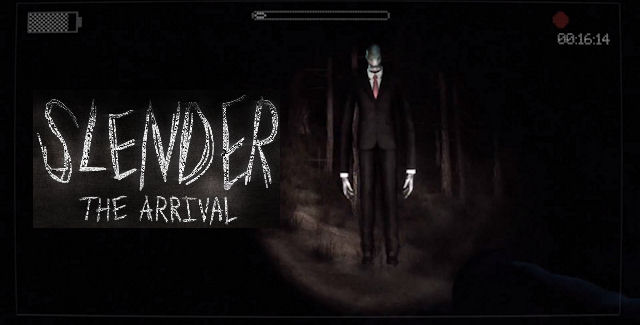 Slender: The Arrival Coming to Consoles

Developed by four-person Toronto indie team Blue Isle Studios and the only official Slender Man game, The Arrival puts you in the epicenter of the mystery surrounding the enigmatic Internet persona that has captivated and terrorized millions. Slender: The Arrival wraps players in a dark, foreboding atmosphere and a story fraught with terror, paranoia and other-worldly forces.

Written by the creative team behind Marble Hornets, this latest iteration in the Slender Man universe expands the canon established by the original web-series, with some new twists and extended content. Building on the successful Steam launch last Halloween, Slender: The Arrival comes to consoles with brand new story elements and features extended levels that continue to unfold the Slender Man mythos. Players are enveloped in a world of sensory deprivation filled with haunting visions and audio cues that create an ominous backdrop perfect for fostering a healthy dose of tension and paranoia. Follow the clues and unravel the mystery, that is, if you can survive.

The new content will be offered to Steam and PC players who already own Slender: The Arrival at no additional charge as free DLC.