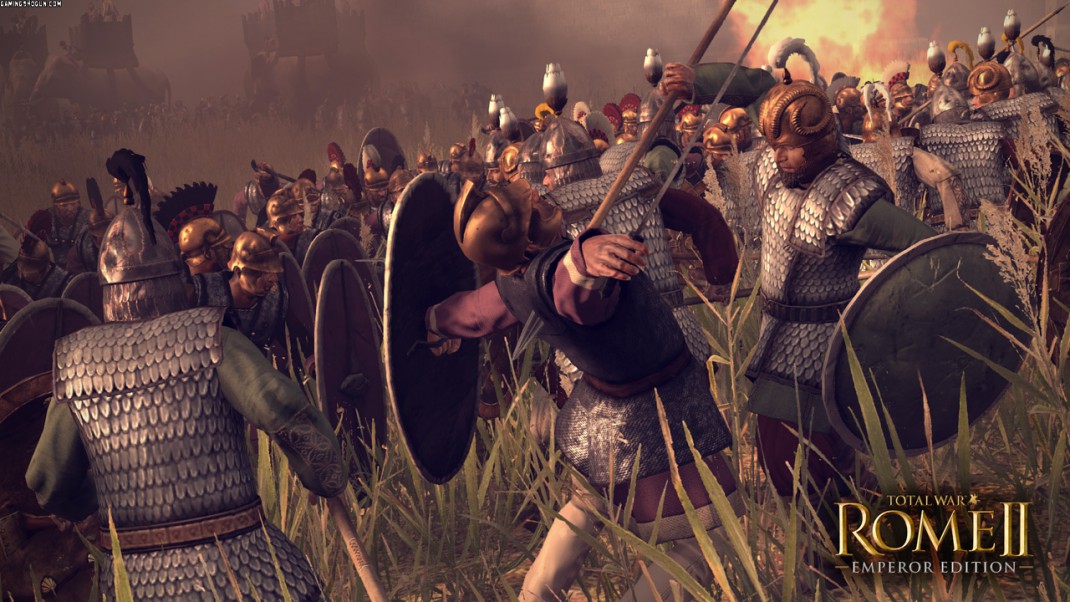 Emperor Edition collects together all free content to date, which includes wide-ranging revisions, additions to game features and adds a brand new Campaign Pack expansion, ‘Imperator Augustus’.
Most importantly, existing ROME II players will receive all of the above content via automatic update on the day of launch, upgrading them to Emperor Edition at no cost.

The new ‘Imperator Augustus’ Campaign Pack adds hundreds of hours of sandbox gameplay across a new campaign map reflecting the geopolitical boundaries of the Second Triumvirate War. Players will determine the outcome of a vast civil war, which saw Octavian, Marc Antony and Lepidus vying to become the very first Emperor of Rome.

Mike Simpson, Creative Director of the Total War team, said: “ROME II was far and away our most ambitious game. We see more people playing, and playing for longer, than any other game in the Total War series. However, we take our players’ feedback very seriously. Through the multitude of improvements and free content updates we’ve brought to ROME II since its launch, we’ve worked hard to try and meet their expectations. We want Emperor Edition to be remembered as one of our finest games.”

The design of Emperor Edition was led by Jack Lusted, Development Lead of CA’s New Content Team. “With the Imperator Augustus Campaign Pack, we wanted to recreate the vast civil war which erupted after Julius Caesar’s murder,” said Lusted. “You can tackle the campaign as various Roman and non-Roman factions, including Armenia for the first time. Our aim was to represent the titanic power struggle that led to Octavian becoming the first Emperor of Rome. It’s a pretty epic campaign, and it’s great that we can offer this to existing ROME II players for free as a thanks for their support”.

For more information about Emperor Edition and the’ Imperator Augustus’ Campaign Pack, please tune in to the latest episode of community show Rally Point which aired today: http://youtu.be/aukvxuZ1VcM 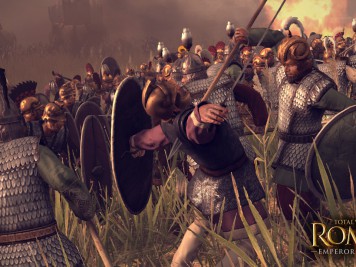 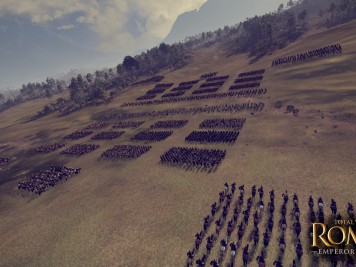 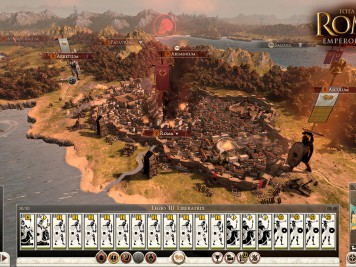