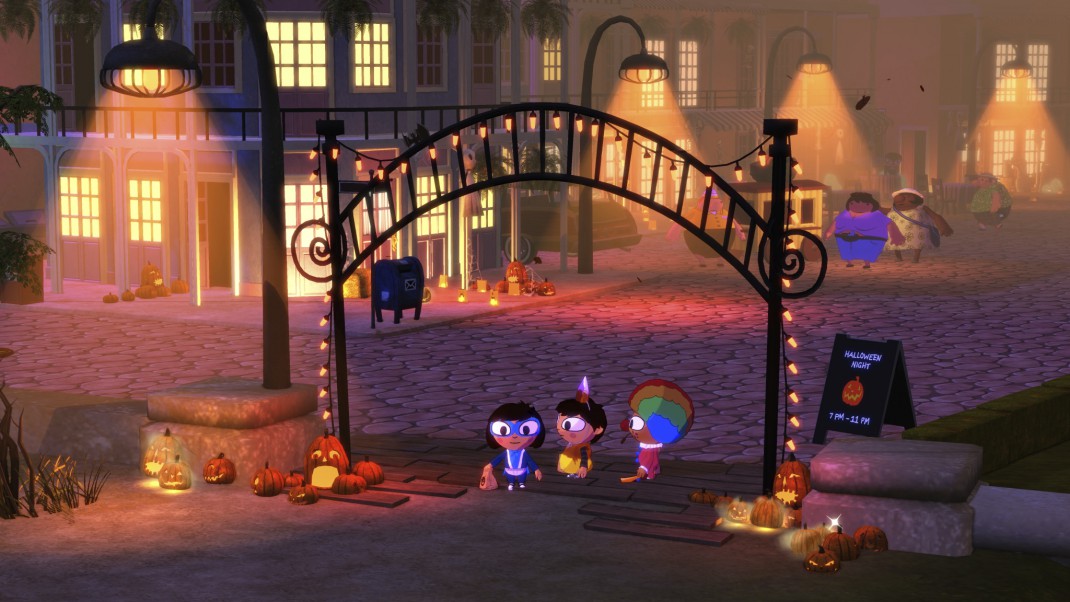 August 26, 2014 — Midnight City is celebrating our first anniversary at PAX Prime 2014 in Seattle, WA by hosting the Costume Quest 2 ‘Trick or Treat’ Collector’s Challenge with Double Fine Productions and friends. Players must collect a complete set of four buttons you can ONLY find at our booths. Massive Chalice will be playable at Double Fine (#117) and Costume Quest 2, Slender: The Arrival and VIDEOBALL will be at Midnight City (#6808). Play each of the four games, collect their pins then visit Oni Press & Fangamer (#3808) to check out their upcoming comic Costume Quest: Invasion of the Candy Snatchers to finish off the set. Show us all five buttons at Midnight City to snag one of our 2014 Skull shirts OR a Costume Quest 2 Trick or Treatin’ Bag.

We will be jumping on livestreams all weekend with partners like Twitch.tv, ScrewAttack and more – so keep an eye on our social media for dates and times to catch us live on your media device of choice. If you’re going to be in Seattle at PAX – we want to see YOU at Booth 6808! Stop by one of our panels and listen to us ramble on about games, or come meet us at the booth and get the inside track on how these titles are made from the developers that build them.