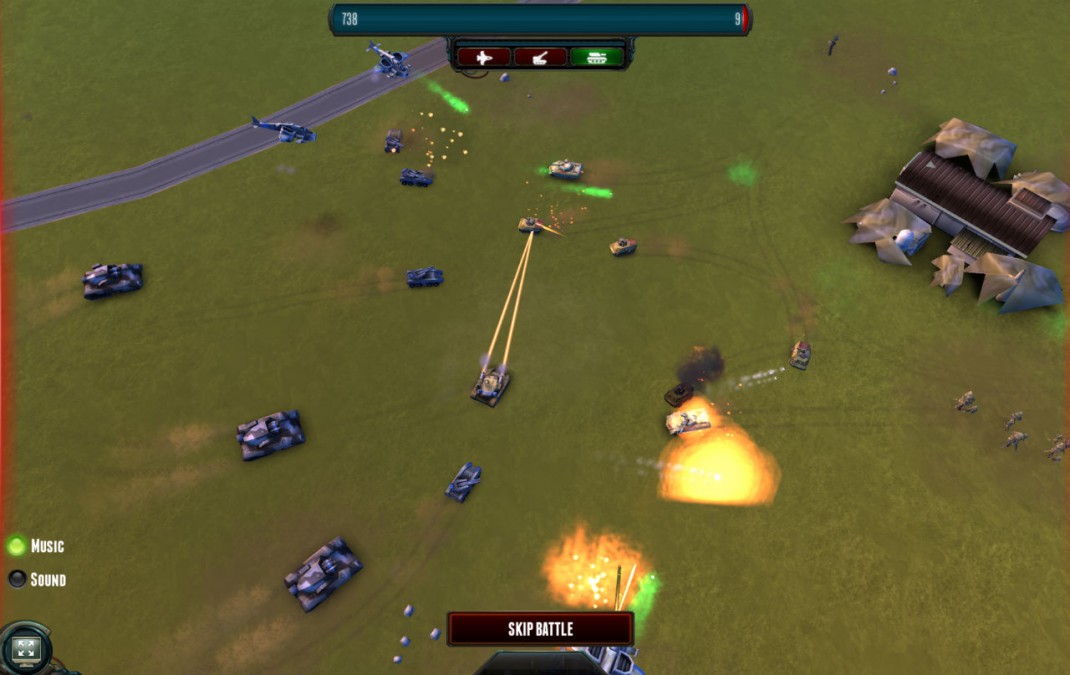 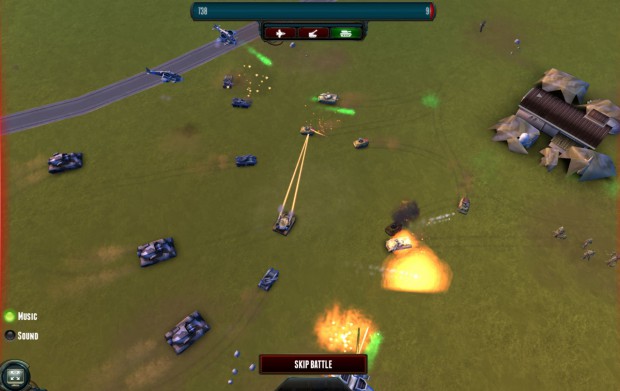 Hamburg, August 20 — InnoGames continues their successful franchise with the start of the close beta for their highly anticipated game: Rising Generals. Today, a considerable number of pre-registered players will be able to access and take part of real-time battles for the first time. People should check their emails for beta-keys and activate them through beta.risingenerals.com. The German-game developer will also be allowing access to the beta through various social media pages and lotteries for entries. Additionally, players who have not pre-registered yet can do so now atwww.risinggenerals.com to have a chance to get a key. Although the pre-release phase will start with a moderate number of players in the browser version, more players will be allowed gradually while the mobile versions of the game are released in the future.

Rising Generals is a PvP (player versus player) oriented strategy MMO with a Modern Warfare setting. The game is designed for short but intense gaming sessions with a high action focus. There will be no run times for example, but attacks will be executed immediately. Strategic minds have several options to plan them: More than 20 different units from heavy tanks and infantry to helicopters and warplanes have to be chosen and well matched. The game worlds of Rising Generals will have space for up to 40,000 players who can band together in so-called Battle Groups and fight for predominance. Unlockable technologies as well as officers and generals provide helpful bonuses and perks. Real-time 3D animations give each battle a unique feeling and will also provide valuable information about the course of the battle.

To create Rising Generals, InnoGames was supported by game design legend Bruce Shelley, known for his work on Civilization and the Age of Empires series. Shelley worked several months with the team during development and spent time in InnoGames’ Hamburg offices.

With 130 million registered players, InnoGames is one of the world’s leading developers and providers of online games. The Hamburg-based company employs 340 professionals from 25 nations. InnoGames has scored major success with games such as Tribal Wars, Grepolis and Forge of Empires.