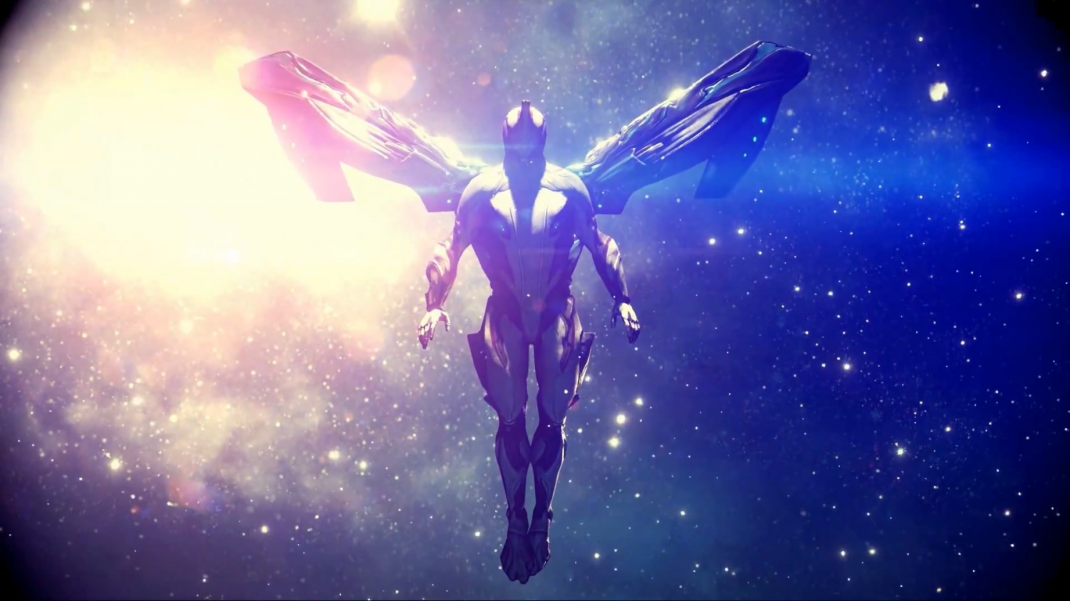 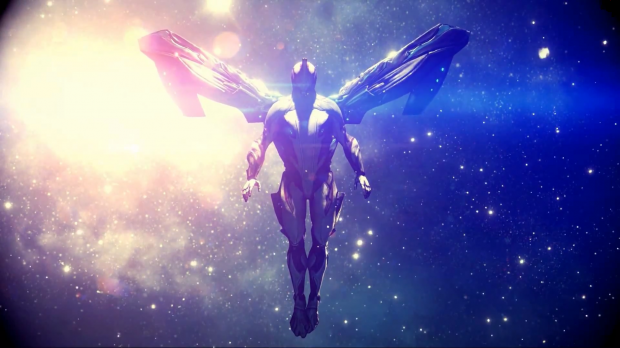 This huge addition to the game was announced during TennoLive 2014: Gamescom – Warframe’s first live version of the wildly popular Devstream. An energetic audience of 200 of the game’s most devoted players along with more than 14,000 players viewing the livestream from home watched as their favorite Warframe Developers interacted with fans, celebrated their community and offered major reveals to the game.