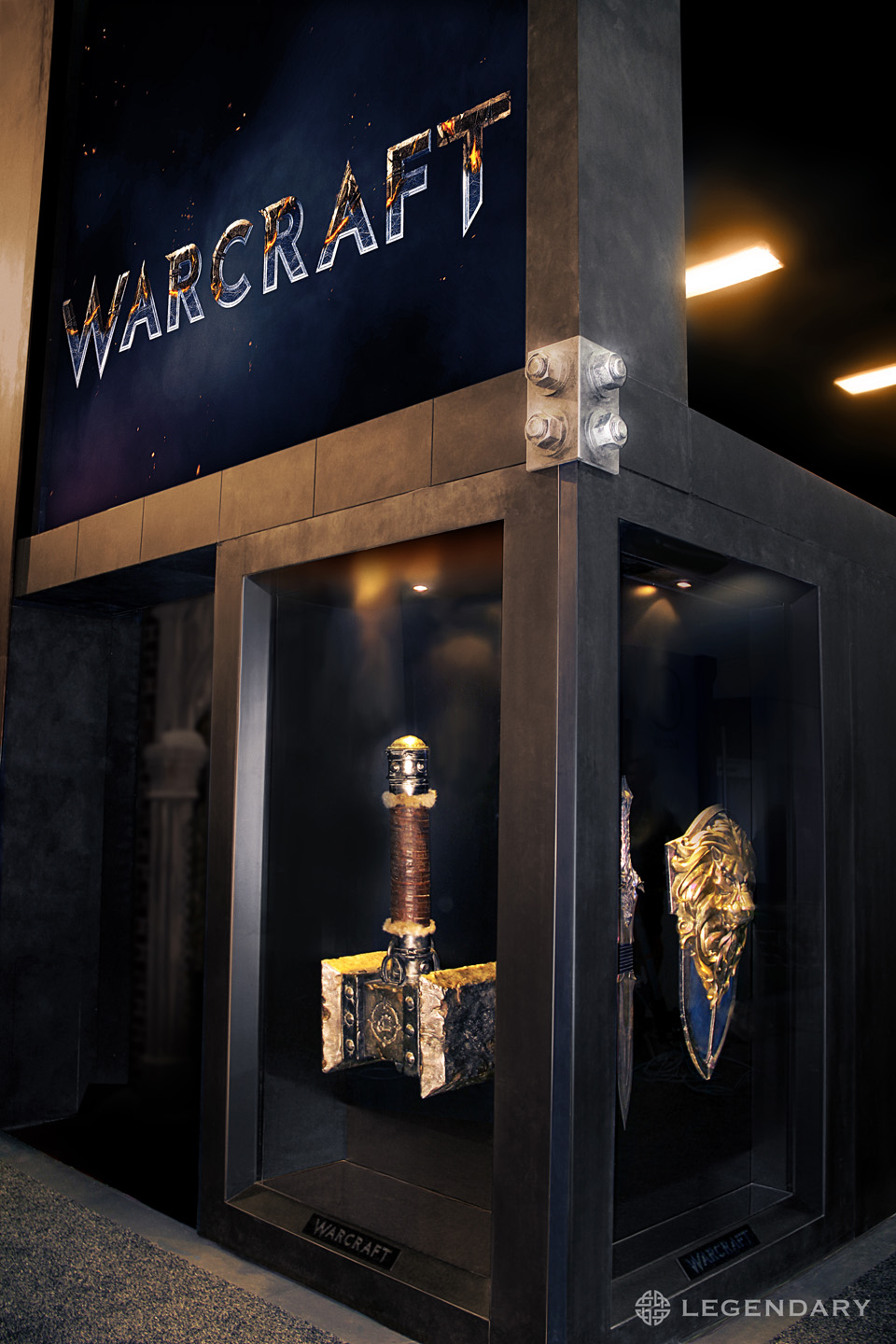 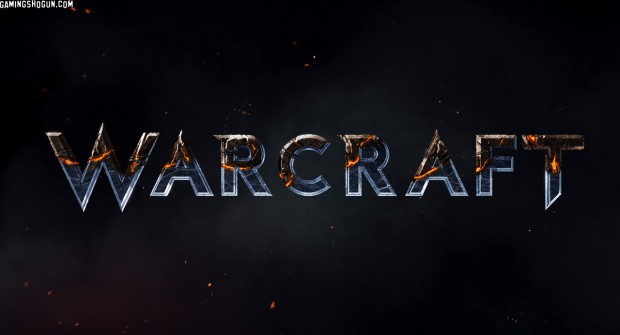 Legendary Pictures has announced that it will be showing off their upcoming WARCRAFT film, based on Blizzard Entertainment’s venerable MMO, at Comic-Con this year. On display will be some props from the film – check out details and images below!

WARCRAFT, based upon Blizzard Entertainment’s globally-renowned universe, will be front-and-center at the Legendary Entertainment booth during San Diego Comic-Con as the Company will be unveiling the title treatment (attached) and never-before-seen props for WARCRAFT. Set to hit theatres in March 2016 by Universal Pictures, SDCC will be the first opportunity for fans to get up close and personal with Director Duncan Jones’ epic adventure of world-colliding conflict.  Written by Charles Leavitt and Duncan Jones, the film is produced by Charles Roven, Thomas Tull, Jon Jashni, and Alex Gartner; Stuart Fenegan, Jillian Share, Brent O’Connor, Mike Morhaime and Paul Sames executive produce and Chris Metzen, Rob Pardo, Nick Carpenter and Rebecca Steel Roven co-produce.

Below, please find descriptions of the WARCRAFT props that will be on display at Legendary’s booth throughout the Con:

Warcraft: Weapons of War
The Legendary booth will be unveiling for the first time the title treatment for the Warcraft film, revealing the new cinematic vision of this iconic entertainment brand.

Additionally, fans of this hotly-anticipated title will be able to get an exclusive first look at some of the richly detailed, hand-forged props used in the film.

Lion Shield
Symbol of the strength of Azeroth 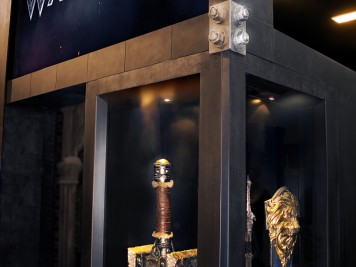 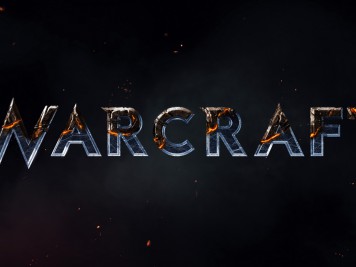