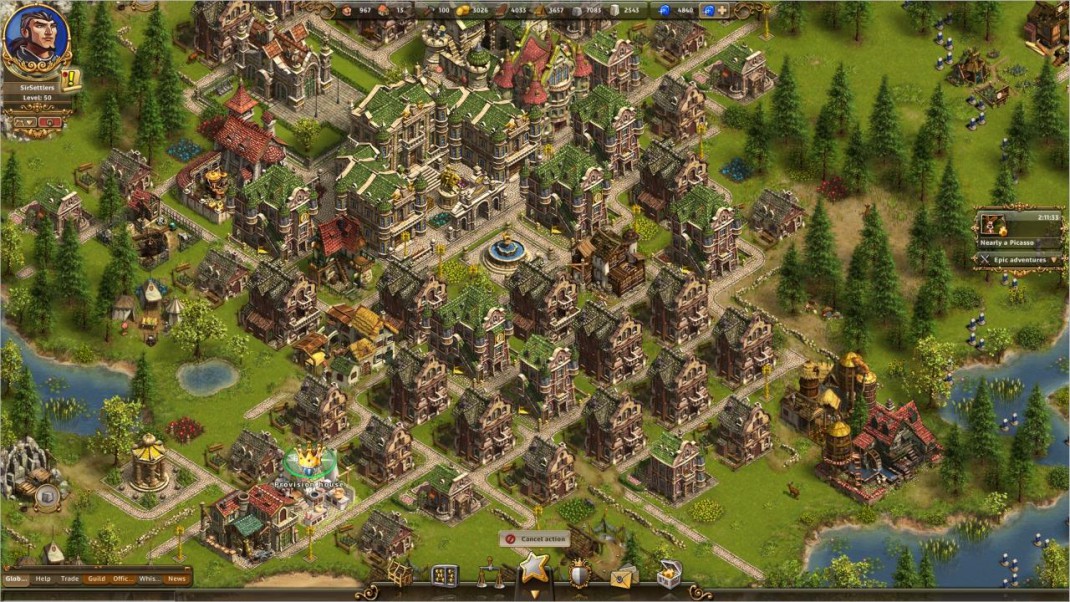 gamigo AG and Ubisoft Partner Up

Hamburg, 17/07/2014 – Today, gamigo AG and Ubisoft announced the signing of a new partnership agreement. This partnership will include the integration of Ubisoft’s online games in the gamigo portal gamigo.com, as well as the marketing of these games by gamigo AG.

Ubisoft’s multiplayer online games are close to getting integrated directly into gamigo.com, allowing registered gamigo users to play these titles for free. Revenue will be generated via the sale of digital items in the game. The proceeds will then be distributed among Ubisoft and gamigo. This cooperative effort will begin with the titles “Anno Online” and “The Settlers Online” from Blue Byte, an Ubisoft studio.

“We very much look forward to working together with gamigo in future. This partnership is an entirely new model, for which we have high expectations,” says Geoffroy Sardin, Sales and marketing VP at Ubisoft. “Thanks to the great selection and wide array of choices in the marketing of online games, as well as the substantial number of potential customers in this sector, gamigo AG is an ideal partner for us.”

Simultaneously the games portal gamigo.com will also be unveiling a renewed, modern and clear layout. In addition, all registered users can — as may all new users — also look forward to considerably improved and in some cases entirely new functions. gamigo is already working closely with numerous publishers and developers to successfully integrate their games into its games portal. These include Shanda Games (Dragon Nest), Changyou (General War), Studio100 (Vicky Online) and Whitemoon (Taern – Blut. Tod. Vergeltung.), Infernum (Dragon’s Prophet) and now Ubisoft as well.

In 2014, gamigo will continue to steadily expand its comprehensive portfolio with outstanding multiplayer online games. The focus here is primarily on the target group of core and light core gamers from 16 to 40 years of age.

With its new user-friendly design and simple navigation, the new portal at www.gamigo.com is always worth a visit.