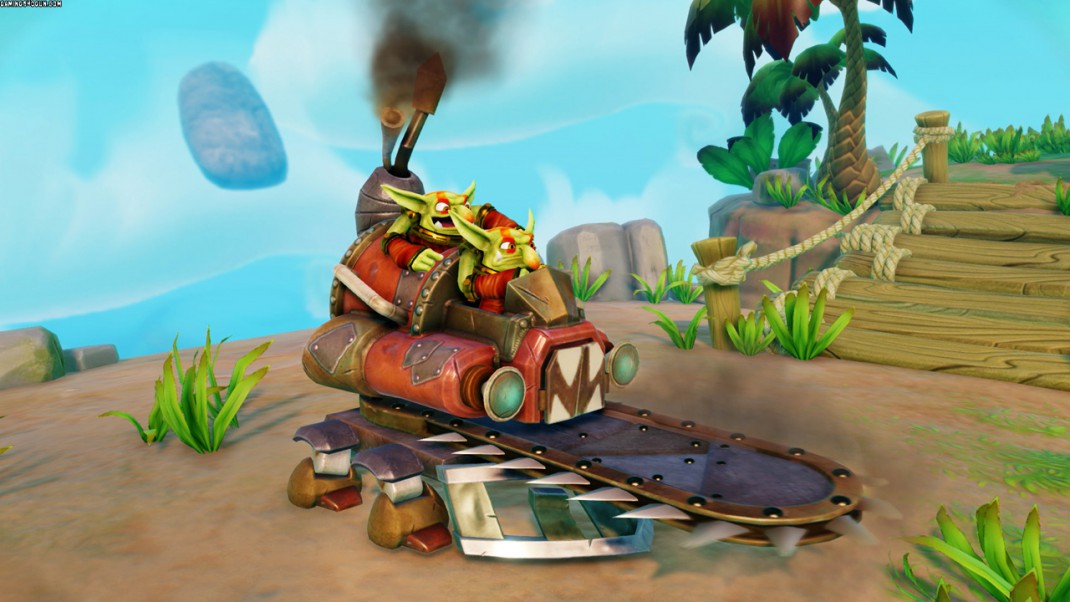 July 11, 2014 — Skylanders, the video game that pioneered the Toys-to-Life™ genre, will descend upon San Diego Comic-Con for the first time in the franchise’s history starting on July 24. Fans will be among the first in the world to get hands-on experience with Skylanders Trap Team™, the newest installment to the Skylanders franchise. To celebrate, Activision Publishing, Inc. will award more than $5000 in prizes to the best Skylanderscostumes of the show. Fans now have a chance to bring their creativity to life by dressing up as one of their favorites, such as Spyro, Stealth Elf, Eruptor, Kaos or any of the characters from the Skylanders universe.

The costume contest will take place at the San Diego Comic-Con panel, “Skylanders: The Creative Process of Bringing Toys to Life,” where members of the Skylanders team will offer insights into the development process of one of the world’s most beloved and successful Toys-to-Life video game franchises. Panel speakers include comic book writer Ron Marz (Green Lantern, DC vs. Marvel), famed voice of Kaos Richard Horvitz (Invader Zim, Billy and Mandy), Activision’s Senior Vice President of Consumer Marketing, John Coyne, and Toys for Bob’s Director of Toy and Character Development, I-Wei Huang.

Prizing for the costume contest is as follows: