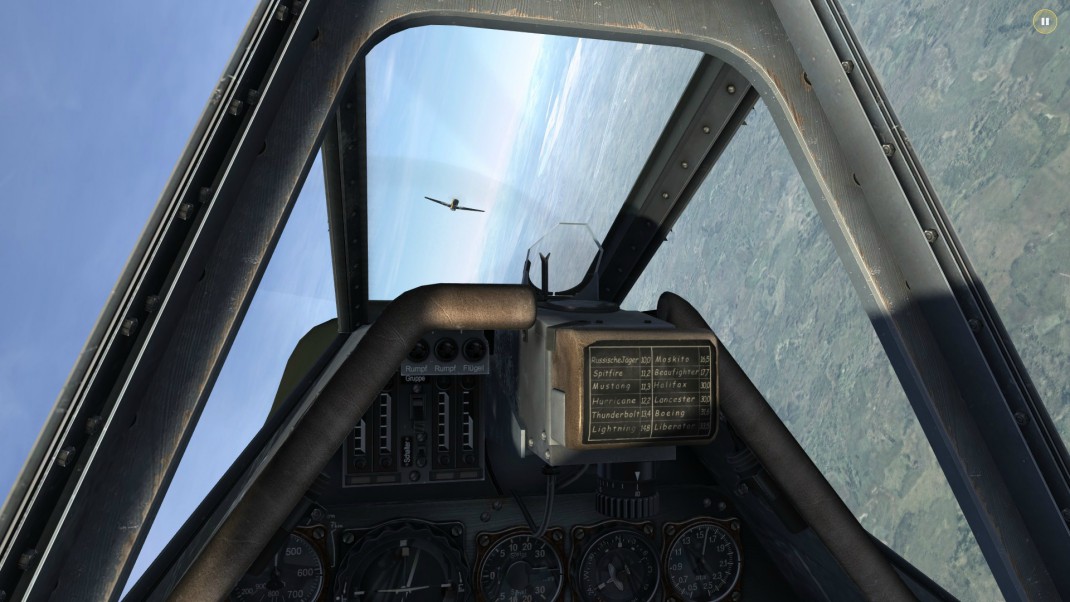 The Fighter Collection and Eagle Dynamics are happy to announce that DCS: Fw 190 D-9 Dora is now available for pre purchase from the DCS Store at: https://www.digitalcombatsimulator.com/en/shop/

The Focke-Wulf Fw 190 is widely regarded as Germany’s best fighter aircraft of World War II. Its appearance in the skies over France in August 1941 was a rude shock to the Allies, as it was clearly superior to any other plane. For nearly a year, the Fw 190 was the unmatched champion of the air war in Europe. The Fw 190 had speed and high altitude performance as its two great assets.

The development of advanced allied fighters resulted in the Fw 190 D–9 variant which first saw service in September 1944. This variant had a larger nose that housed a more powerful Junkers Jumo engine that produced 2,100 hp with the MW-50 boost system. The D-9 was designed for high altitude aerial combat and is a worthy adversary to the P-51D Mustang.

Digital Combat Simulator World (DCS World) is a free-to-play digital battlefield game, focusing on a military aircraft simulation. It includes a FREE TF-P1D Mustang and a Su-25T attack aircraft. DCS World includes a vast mission area of the Caucasus region that encompasses much of Georgia – the location of the 2008 conflict. Further maps will be available in 2014.