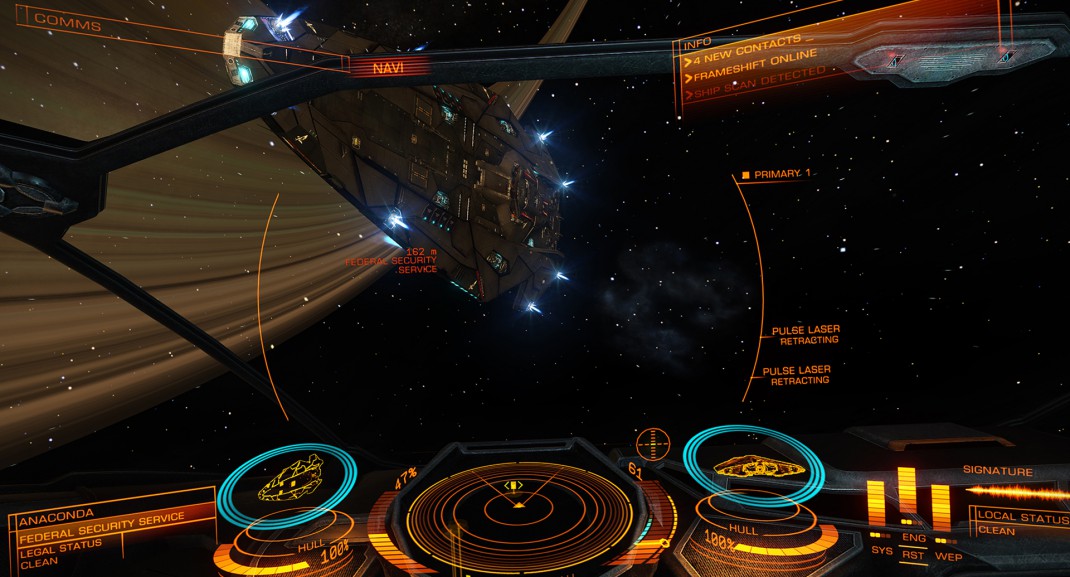 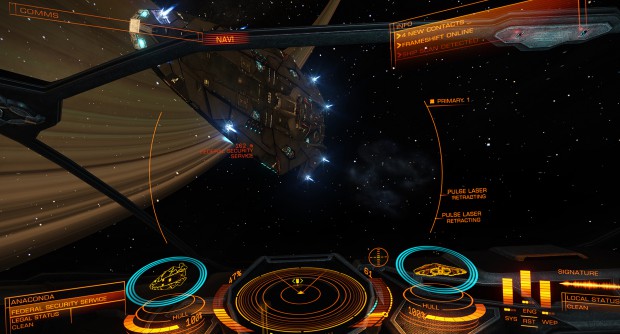 The Premium Beta phase of development of Frontier’s epic multiplayer space game Elite: Dangerous continues with Premium Beta 2. There are significant improvements in many different areas, with major highlights being:

“Feedback from Premium Beta 1 has been really helpful. We are continuing to refine endless details in addition to the ‘headline’ changes, and so Premium Beta 2 is another great step towards Beta.” said Frontier’s CEO David Braben.

You can play Elite: Dangerous  now via: Premium Beta.

The Elite: Dangerous Standard Beta is available to pre-order here.

The retail version of Elite: Dangerous is available to pre-order here.

Those who have already pre-ordered Standard Beta or the retail version can upgrade to Premium Beta and start playing Elite: Dangerous today.