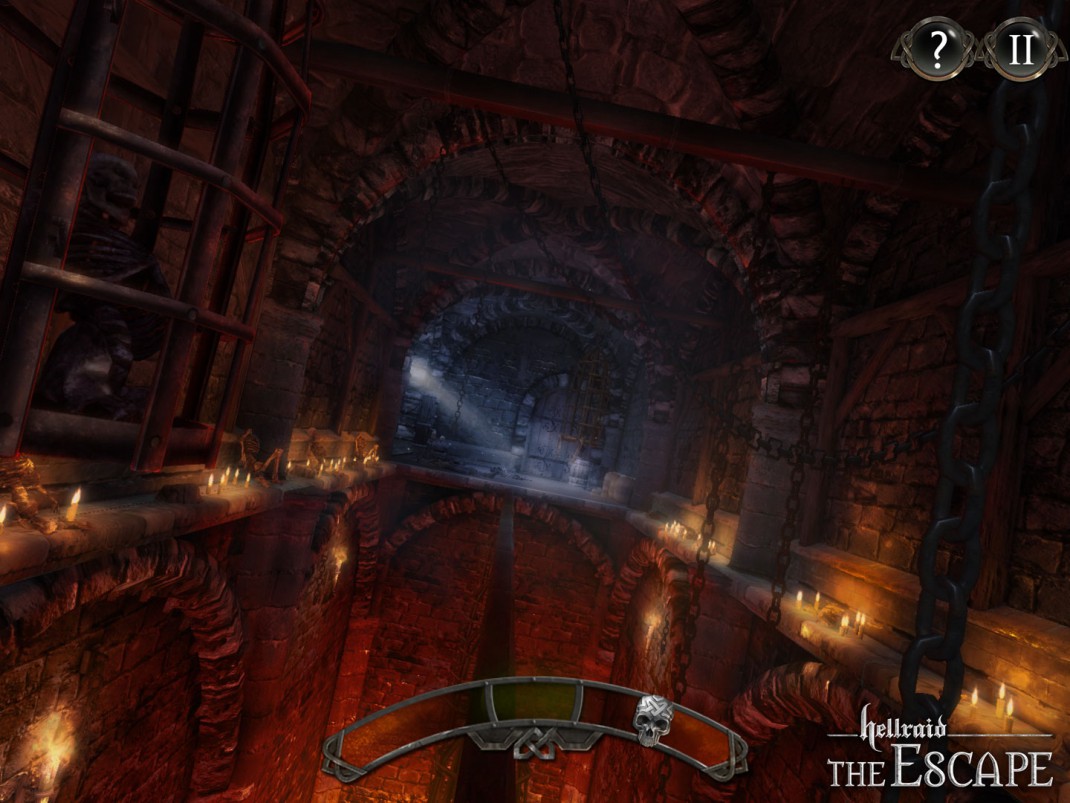 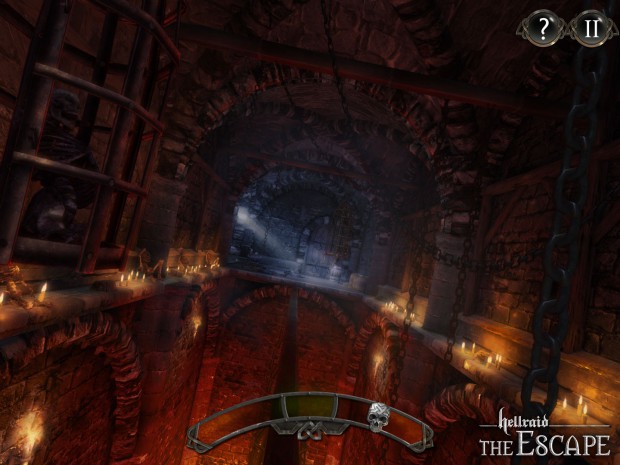 Warsaw, Poland – June 23, 2014 — Techland and Shortbreak Studios are pleased to announce that their latest mobile title Hellraid: The Escape will be released on Apple devices on July 10, 2014. Due to its high-quality visuals, the game will only be compatible with iPad 2 & newer, iPhone 4S & newer, and iPod Touch 5th Generation.

Hellraid: The Escape is an adventure game set in the dark fantasy universe of Techland’s Hellraid for PC and consoles. Players are trapped in a magic prison having only their cunning as their weapon. As every riddle in the game is unique, their attempt to escape will not only put their puzzle-solving skills to the test, but also challenge their reflexes and quick thinking.

Built using the latest version of the Unreal® Engine 3 technology,Hellraid: The Escape stands out among other mobile games offering stunning visuals of PC and console quality.

Hellraid: The Escape is a Universal App that includes no in-app purchases or pay-to-win elements and will be expanded with free updates in the future.

For more information about the game please visit escape.hellraid.com.