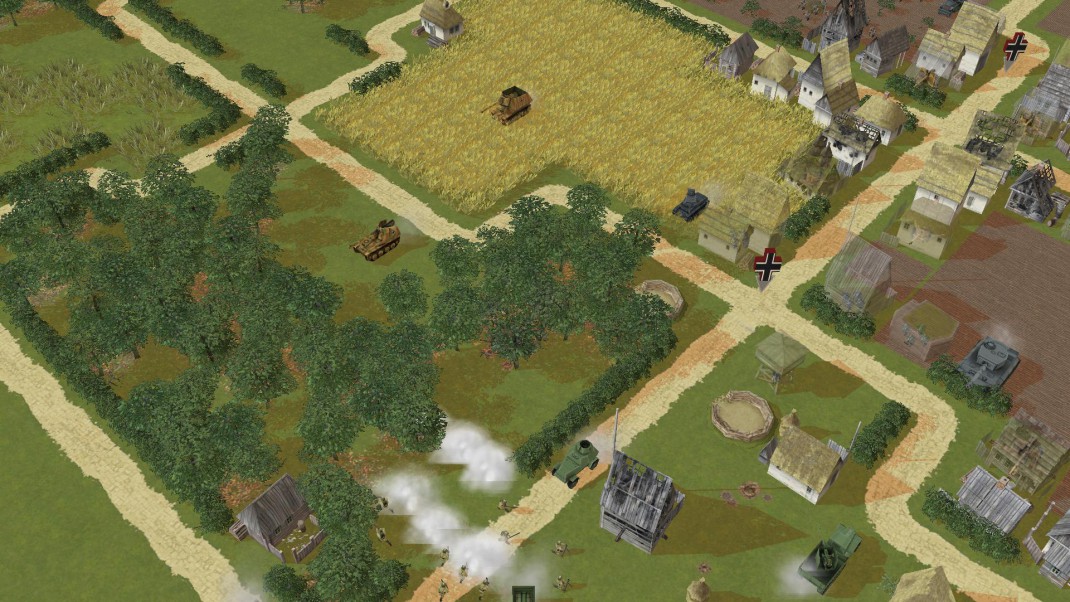 June 21, 1941 – Germany opens a new front in World War II with the launch of its ambitious military plan designed to lead its armies to Moscow. This was the starting point of a terrifying conflict that lasted almost 4 years and engaged millions of men, tanks, planes and weapons of all types.

In Battle Academy 2, players will be able to take command of Soviet and German forces at the tactical level. While this sequel includes everything that made the previous game so absorbing and accessible, it also introduces new features for a deeper and richer strategy experience. With more than 130 units, a brand new skirmish mode, random map generator, 4 single players campaigns, versus and cooperative multiplayer modes and enhanced with new tactical tools, players are bound to fight some unforgettable battles in Mother Russia.

Today, we are proud to share some screenshots taken from the current version of the game. They feature combat in various environments – from Russian frozen steppes to huge devastated cities – including plenty of historical units that fought on the Eastern Front between 1941 and 1945.

Director of Development, Iain McNeil, said “The Early Access Program for Battle Academy 2 has really helped focus in on what the players want and make sure we’re making the game they want to play. The improvements over the last few months have turned this from a good game in to a great one and we couldn’t have done this without the community.

Battle Academy 2 is currently available with an Early Access Program on PC. By joining the program, the players will support the development and get a chance to contribute to the game directly.

Battle Academy 2 is set to be released July 2014. Get more information on the game from its official product page. 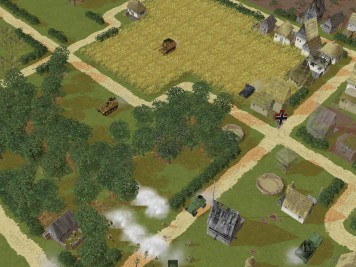 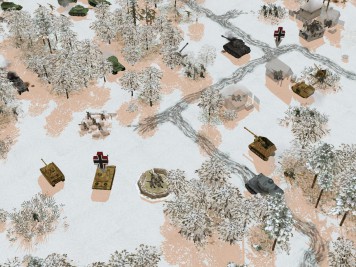 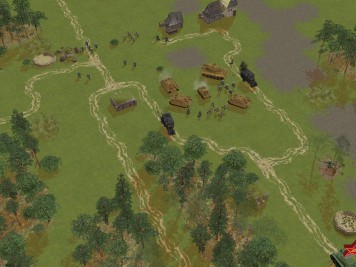 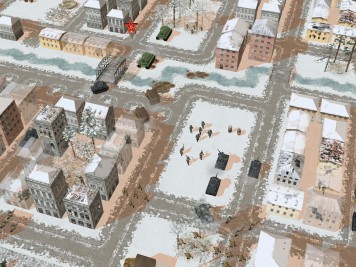 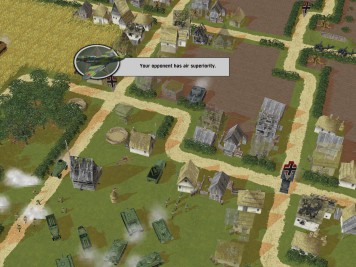