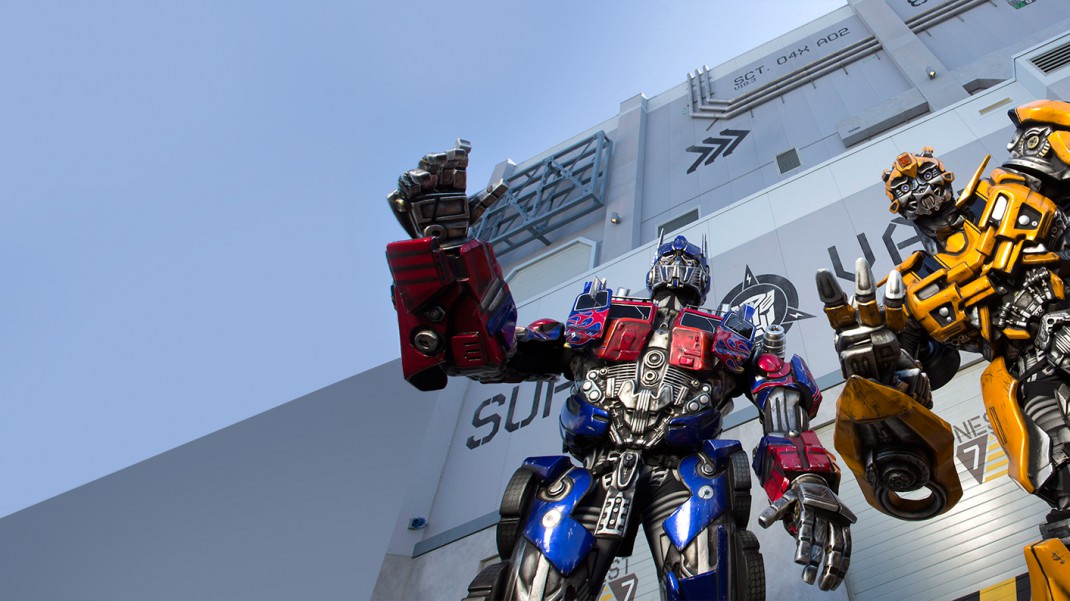 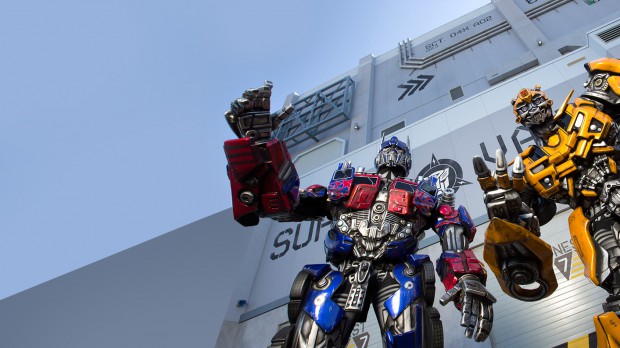 Universal Studios Hollywood has announced one kick-ass event for Transformers fans out there. The “Transformers Fan Experience” will take place on June 20, 2014 and feature after-hours access to Transformers: The Ride 3D as well as photo opps, panels with HASBRO’s Transformers brand team, and a whole lot more. Additionally, Universal and HASBRO have sent over word regarding the 2014 “BotCon”, also known as the “Transformers Collectors Convention” which takes place at the Pasadena Convention Center in Pasadena, CA from June 21 to June 22, 2014.

Checkout the event details below for more on both the fan experience and convention!

The TRANSFORMERS Fan Experience to include:

Early Bird admittance is available for $60 on Saturday beginning at 9:00 a.m.

The annual TRANSFORMERS Collectors’ Convention to include: