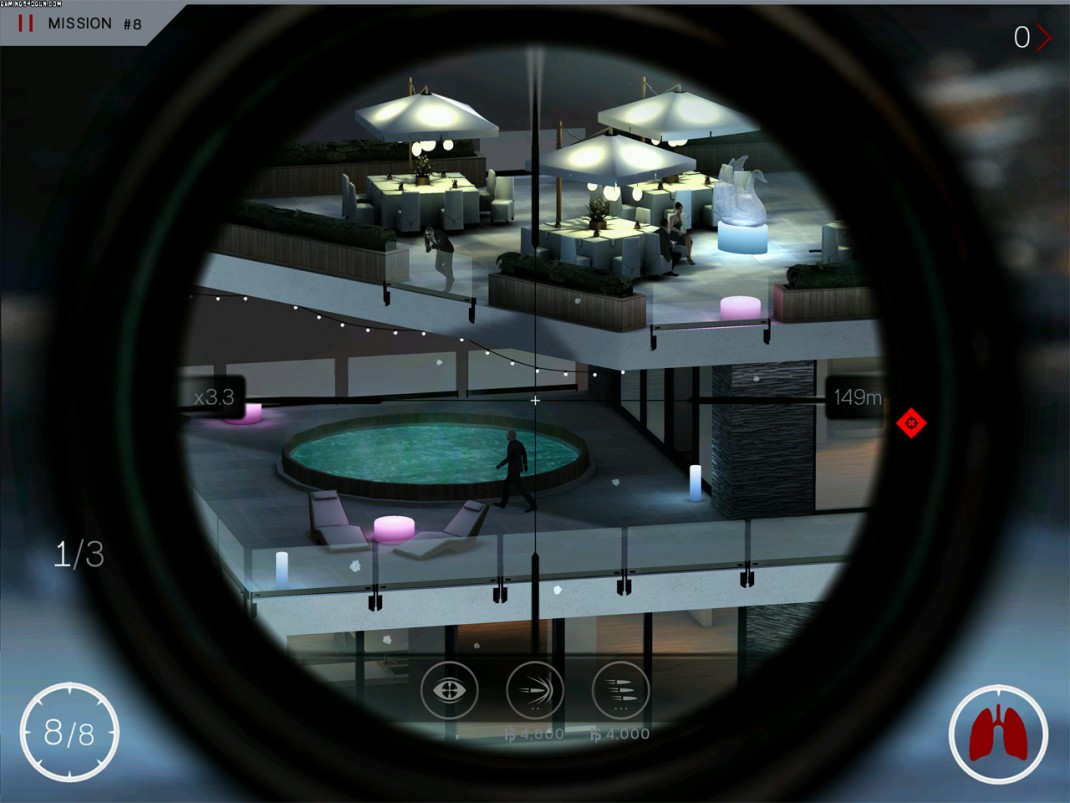 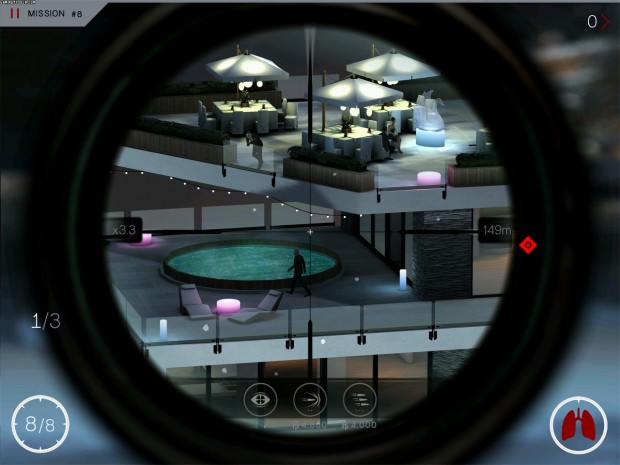 After receiving critical acclaim for Hitman GO, the first mobile Hitman game to be released by the studio, Square Enix Montréal will continue extending the franchise into mobile with a completely new Hitman game. Hitman: Sniper focuses on the subtlety of execution and includes a series of scenario-driven contracts, which contain a number of targets and assignments to allow for replayability.

Hitman: Sniper will be launching later this year with numerous levels full of creative opportunities to manipulate the environment, guards, and targets to complete the hit.  It is also designed to deliver a game experience that is built for touch screen devices and takes full advantage of the possibilities offered by the platform and will contain leaderboard driven challenges for players to compete against their friends. The game will also be F2P to increase the level of leaderboard competition.

Hitman: Sniper will be playable for the first time ever on the show floor at the Square Enix E3 booth. For further information keep an eye out for further announcements via the game’s forums, including news on the impending launch of Hitman GO for Android devices.

Square Enix will also have a live broadcast from the E3 showfloor. Square Enix Presents will be a half an hour show from 12:30pm to 1:00pm PST and will allow everyone at home to access exclusive news and reveals. Tune in via the following link https://www.youtube.com/user/SquareEnixPresents 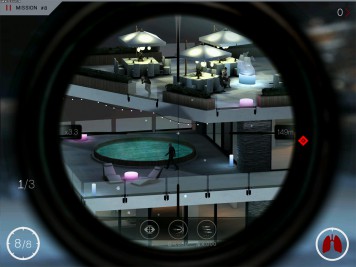 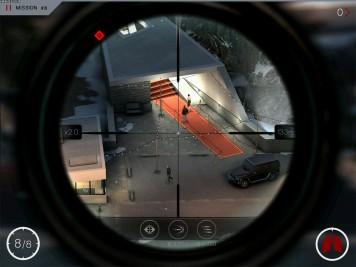 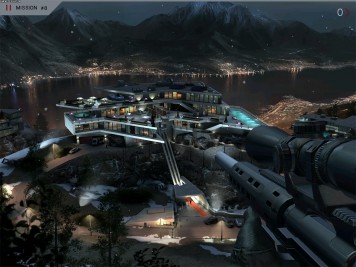 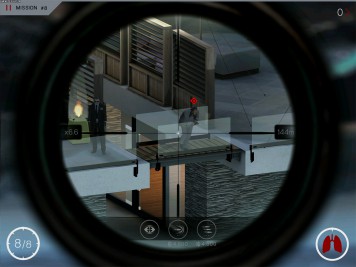