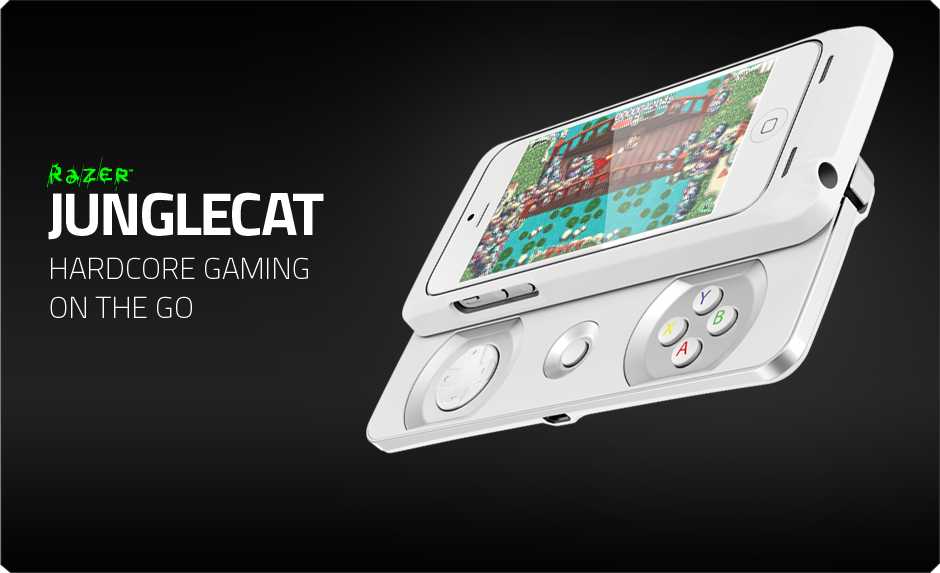 The Razer Junglecat’s engineering team shaved every millimeter possible in the controller’s design to ensure it molds seamlessly with the sleek profile of the iPhone. The result is an ultra-durable slider that reveals or hides the gamepad as desired. With a full set of gaming functions resident in the Razer Junglecat’s AXBY pressure-sensitive buttons, D-pad and bumpers, on screen controls are eliminated, leaving valuable screen real estate free.

Users can leave the Razer Junglecat attached, as all buttons and ports remain available in its pocket-ready compact form. At only 20 mm thin, the controller feels like a standard protective case.

The Razer Junglecat comes with a downloadable iOS app that lets users remap and define all of its button functions, as well as adjust pressure sensitivity according to preference.  Up to 20 personalized profiles can be stored on the app, allowing users to select a corresponding profile for their favorite games.  Whether it is custom sensitivity for an adrenaline-pumping racing game or an array of programmed keybinds for an intense adventure game, the Razer Junglecat iOS companion app will allow users to tailor their gaming experiences.

As an MFi product, the Razer Junglecat is enabled for the latest features of Apple devices recently announced at WWDC. Game Controller Forwarding, for instance, will allow the Razer Junglecat and iPhone 5/5s to act as a wireless controller for larger-screen Apple products. 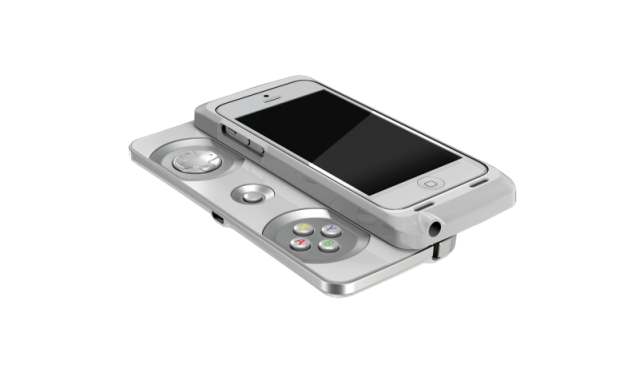 The chore of finding games for iOS controllers is made easy with the Razer Junglecat iOS companion app, as well. The software keeps gamers up-to-date on the latest titles optimized for controller play, scouring the entire App Store for titles that are perfect for a player and his or her iOS controller—whether it is a Razer Junglecat or another brand’s iOS compatible controller.

“Game development is cascading into mobile with incredible production values and at a record pace, and the crossover of console gamers playing on their iOS and other mobile devices is growing in stride,” says Min-Liang Tan, Razer co-founder, CEO and creative director. “The opportunity to design a sleek, high-performance gamepad controller for the iPhone was an exciting proposition that we can’t wait to share with our community and the world.”

The Razer Junglecat is the latest console-style controller from Razer and is the Company’s first interface for mobile phones. Its other controllers include the Razer Sabertooth and Razer Atrox, as well as the Razer Gamepad Controller for the Razer Edge gaming tablet, the CNET 2013 Consumer Electronics Show “Best of Show,” “People’s Voice” and “Best Gaming” award winner.

The Razer Junglecat companion app is the latest software in a long line of developments from Razer, building upon its Razer Synapse cloud configurator and following the recent release of Razer Comms VoIP for mobile devices. Razer currently has more than 8 million user accounts registered across its software platform.