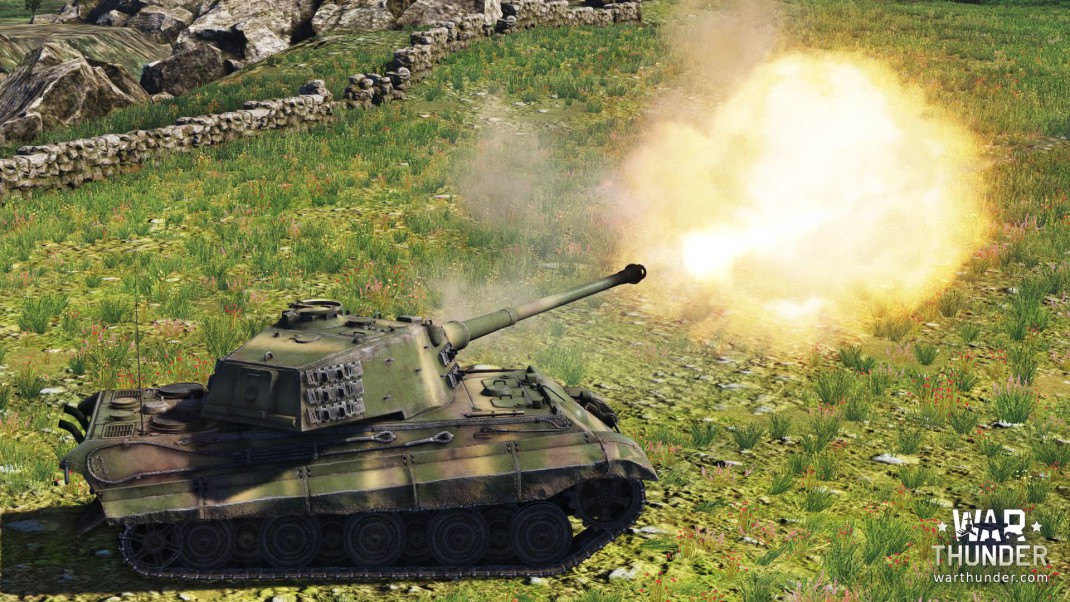 To complete the epic scale of War Thunder, Ground Forces Expansion will provide those who possess a thirst for war, but prefer having their treads rumbling across the ground, the ability to unleash a blitzkrieg like attack upon foes. In the very near future, the complete War Thunder experience will include cross platform compatibility allowing the combined battles with more than seven millions players worldwide, across PS4 and PC to battle with or against each other in a do or die effort to lay claim to either the skies or on the ground.

War Thunder on the PS4 will feature lifelike dynamics of real-time war and precision in its details of planes and tanks. DUAL SHOCK 4 Wireless Controller’s intuitive control scheme and ergonomic design provides ease of use and comfort while lock in deadly MMO WWII action. Glorious warfare erupts across a colossal battlefield in majestic 1080p, completely uninterrupted, even in cross platform play against PC foes. War Thunder on the PS4 will also provide players with improved head-tracking system using PlayStation®Camera. 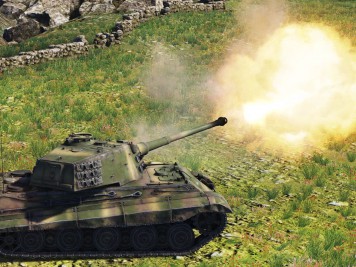 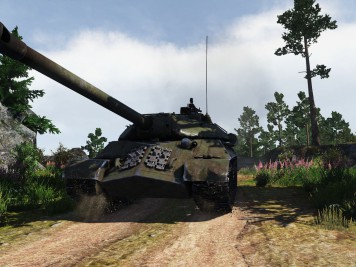 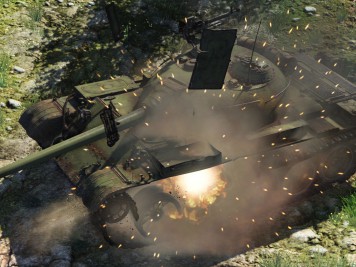 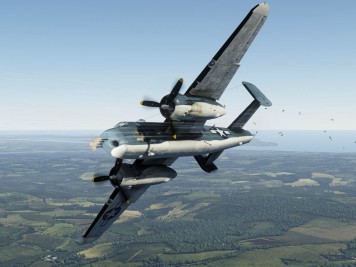 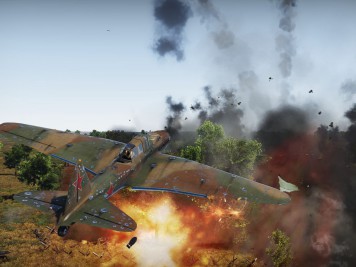