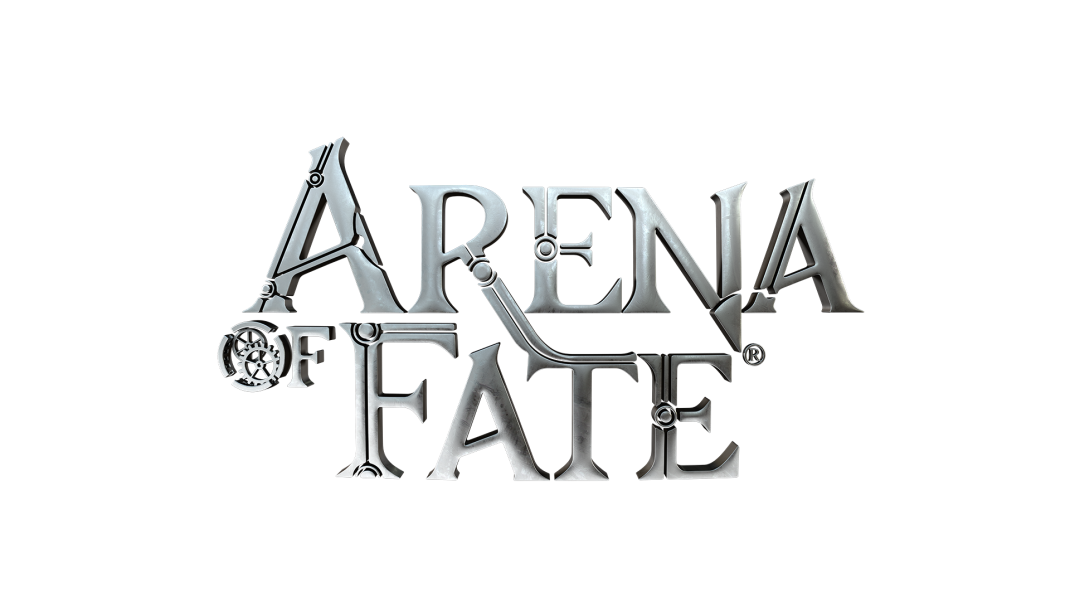 Frankfurt am Main (Germany), Sofia (Bulgaria), May 22, 2014 – Step into the shoes of legendary heroes from history and fantasy and lock horns in “Arena of Fate”; an action-packed online multiplayer game coming to PC and consoles soon from Crytek.

Featuring fast-paced 5 vs. 5 battles, Arena of Fate expands Crytek’s range of Games-as-a-Service, and will be playable for the first time at this year’s E3 expo in Los Angeles. Players will be free to choose from a huge roster of famous characters before engaging in star-studded skirmishes with fresh gameplay twists.

Among the iconic figures in Arena of Fate are the likes of Frankenstein, Jack the Ripper and Baron Münchhausen. Tap into their famed traits in battle as you bring Frankenstein back from the dead, use Jack’s cleavers to gruesome effect, and launch across the map on Baron Münchhausen’s cannonball!

Managing Director of Crytek Black Sea and Game Director of Arena of Fate, Vesselin Handjiev, said: “Imagine Joan of Arc and Robin Hood cooperating to hunt down Little Red Riding Hood – Wouldn’t that be terrific? But besides the game’s iconic heroes, which everyone in the team really loves, we are also challenging ourselves to carefully craft a streamlined player experience that allows for both greater accessibility, and rich, deep, action-packed gameplay. We are very excited to meet the first wave of players in the arena this summer, and will be listening carefully to the feedback we receive and making the community’s contribution a key part of our efforts to perfect the fun.”

The game is being developed by Crytek’s Sofia studio, which was established in 2008 following Crytek’s acquisition of Black Sea Studios. Originally founded in 2001, Black Sea

Arena of Fate is scheduled to enter Early Access Beta testing on PC this Summer, and players can sign up for a chance to get in on the action at http://www.arenaoffate.com. E3 attendees are invited to go hands-on with the PC version of the game from June 10-12 by visiting Crytek at booth 4500 in the Los Angeles Convention Center.

Everyone can catch a first glimpse of Arena of Fate right now by checking out a new teaser trailer here.