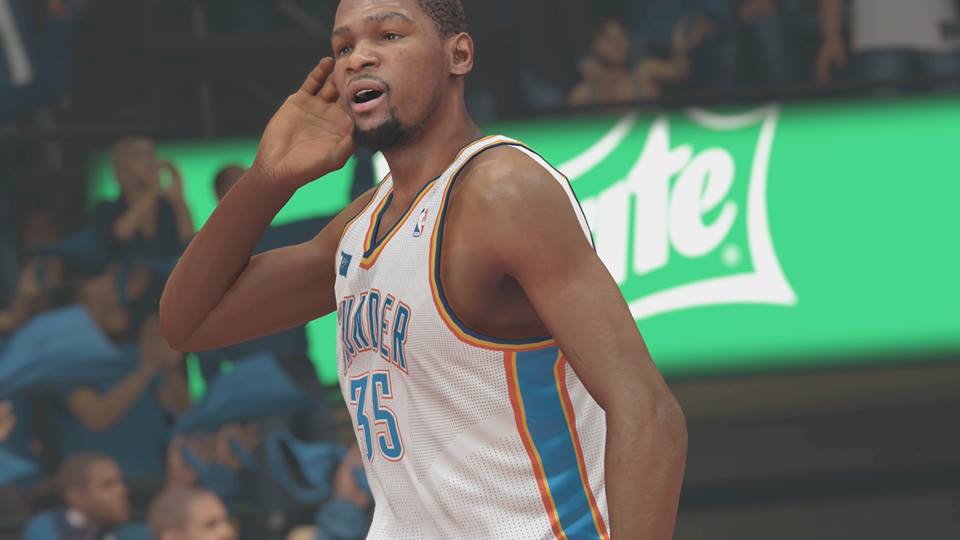 New York, NY and Barcelona, Spain – May 16, 2014 – 2K announced today that NBA® 2K15, the next installment of the top-selling and top-rated NBA video game simulation franchise*, will include additional teams and players from the Turkish Airlines Euroleague as part of their exclusive multi-year global partnership.  NBA 2K15 will be available on October 7 in North America, and on October 10 internationally for the PlayStation®3 and PlayStation®4 computer entertainment systems, the Xbox One all-in-one games and entertainment system and Xbox 360  games and entertainment system from Microsoft; and Windows PC.

NBA 2K15 will feature 11 additional teams from the Turkish Airlines Euroleague, including top-level FC Bayern Munich of Germany, JSF Nanterre of France, Galatasaray Liv Hospital Istanbul of Turkey and Partizan NIS Belgrade of Serbia, bringing the total number of playable Euroleague teams to 25, including every team that participated in the 2013-14 Turkish Airlines Euroleague. All squads will be fully updated to reflect trades accurate to the day of release**.

“The global response to the integration of Euroleague teams into the NBA 2K series last year was fantastic, and a key factor in our decision to include the full complement of 2013-14 Euroleague teams in NBA 2K15,” said Greg Thomas, President of Visual Concepts. “We know there’s a huge passion for basketball in Europe, and we’re excited to further expand the number of playable European teams to make this the most comprehensive basketball game ever.”

Developed by Visual Concepts, a 2K studio, NBA 2K15 is not yet rated by the ESRB.

**Roster update available as a free update, requiring a connection to the Internet.