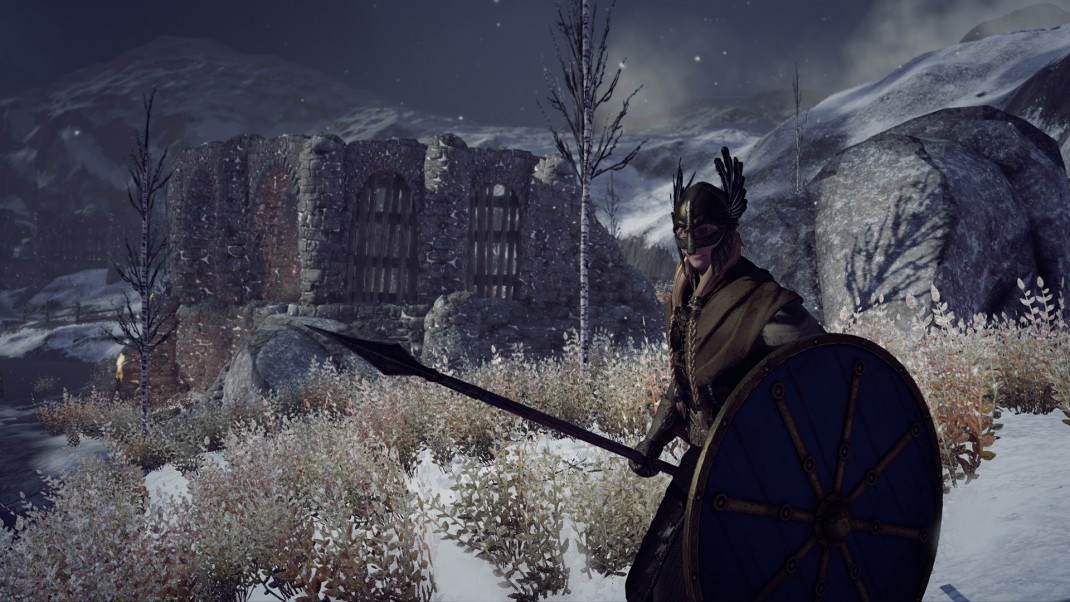 Shieldmaiden Comes to War of the Vikings

STOCKHOLM — May 14, 2014 — Paradox Interactive today announced the addition of female characters to War of the Vikings, the close quarter combat game developed by Fatshark. The “Shieldmaiden” mini-expansion adds the highly anticipated option to play as female combatants in a new pre-defined class for both the Viking and Saxon factions, with designs inspired by history and real-world accounts of brave warrior women, and comes at no cost to all players. This update launches alongside a new DLC package that adds a wealth of customization options to the new female warriors – absurd and nonsensical ‘boob armor’ not included. Owners of the of the Blood Eagle and Valhalla editions of the game will have this customization DLC already included, base game owners can purchase the customization DLC for $4.99.

The Shieldmaiden mini-expansion for War of the Vikings also gives all players access to new maps, new weapons, and the ability to use a female face for all existing classes.

“Out of all of the research and study that went into designing War of the Vikings, the history surrounding shieldmaidens was some of the most fascinating and controversial,” said Gordon Van Dyke, Executive Producer for Paradox’s War series. “Our design reflects the preparations that any warrior, male or female, would have made for battle: practical protection, not sexualized fantasy. We’ve saved the physics for the combat, where it belongs.”

Developed by Fatshark, War of The Vikings brings the next generation of close-quarter combat games to Viking Age England, allowing players to conquest across the British shores as fierce Vikings – or defend them as stalwart Saxons. With skill-based combat, authentic historical weaponry and environments, and a variety of game modes, War of the Vikings will test players’ mettle and determine who is worthy of entry to Valhalla.

War of the Vikings is available now: http://warofthevikings.com/buy 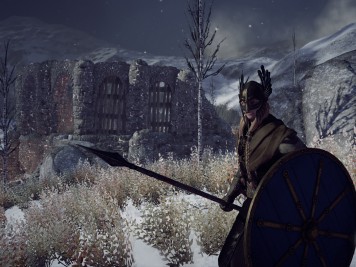 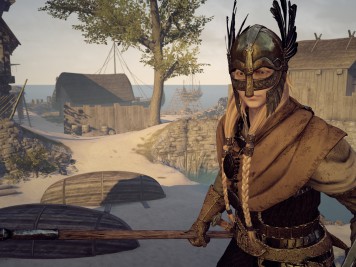 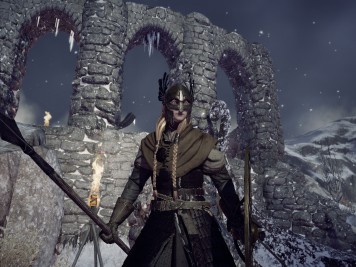