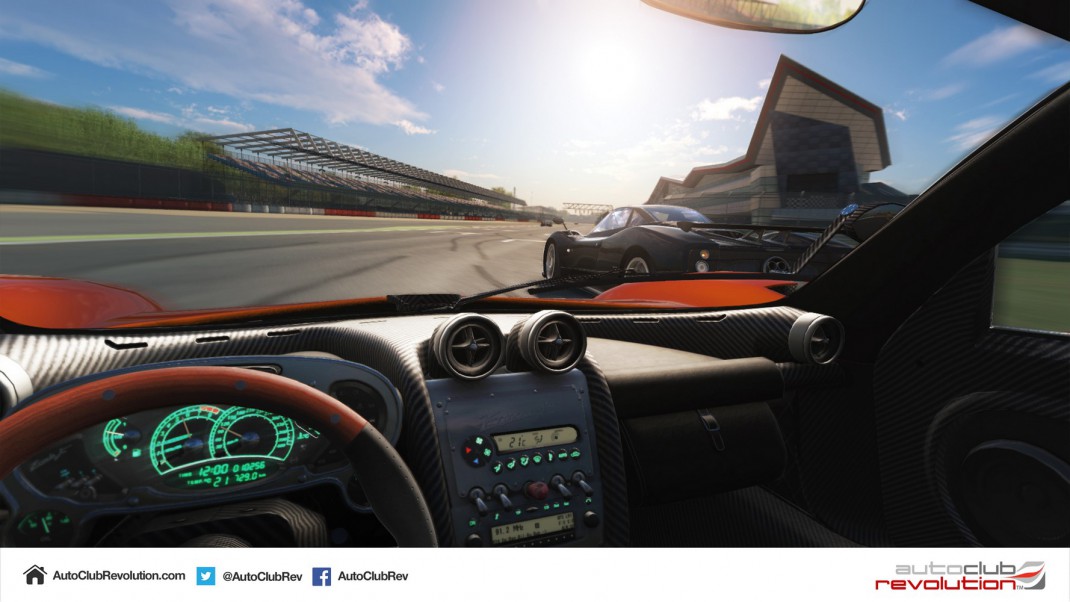 Gateshead, UK – May 15, 2014 – Two years after Auto Club Revolution’s introduction on PC, Eutechnyx today unveiled details of how the free-to-play motorsport experience is entering a new era. Nothing less than a full remodeling, this “2.0” version of the game begins on June 16 with the launch of a Closed Beta to get feedback from its long-time members of the ACR community. Select new players in various regions worldwide will also be admitted in stages. Oculus Rift functionality is deep in development and is currently in early experimental tests – a full ACR game will be playable when the new VR hardware is released to initial backers this Fall.

“We’ve spent two years laying the foundation of an authentic community-driven game for fans of automotive culture. We have hundreds of thousands of players worldwide that motivate us to push the ACR experience even further, and now we are bringing the best ideas to fruition,” says Dave Thompson, Development Director of ACR.

Already featuring over 50 of the world’s leading manufactured cars like McLaren, BMW, Ford and Bentley, a wide range of new manufacturers and car models have been added to the virtual lineup (such as RUF and Maserati), new interiors are to be added to boost the stunning level of detail. Fresh bespoke audio and engine sounds have also been reproduced to deliver an authentic sound experience for full player immersion. Players will now be able to create a 360 degree garage to admire their collection. Vehicle physics have been overhauled to not only enhance realism but also competitive fun.

Accessibility has been a key emphasis of ACR 2.0 – now only a single download is needed to jump into the action and start interacting with the community. “Our new single client is designed to make a bigger and better splash, pushing the quality of content and integrating new technologies that will further enhance player interaction. We have exciting times ahead of us and we can’t wait to share it with all our players. We strive to deliver content players want by providing a first-class, free-to-play online racing experience however possible,” says Dave Thompson.

Designed, developed and published by Eutechnyx, Auto Club Revolution is a free-to-play online racing game and car community built in collaboration with the motor industry. Featuring officially licensed tracks and cars, it delivers a best-in-class racing experience to the free-to-play market via the world class Eutechnyx-owned racing engine. 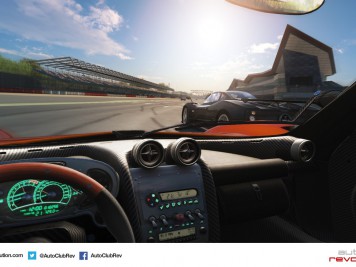 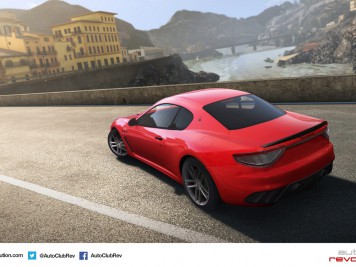 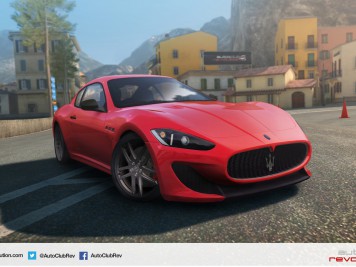 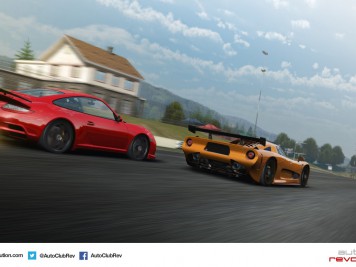 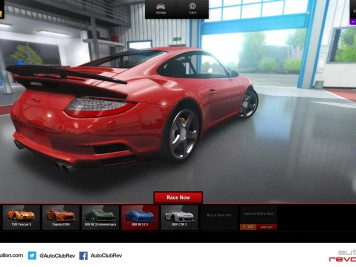 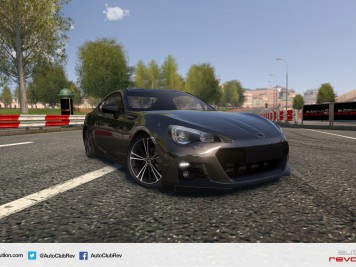 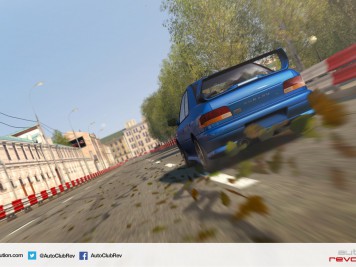