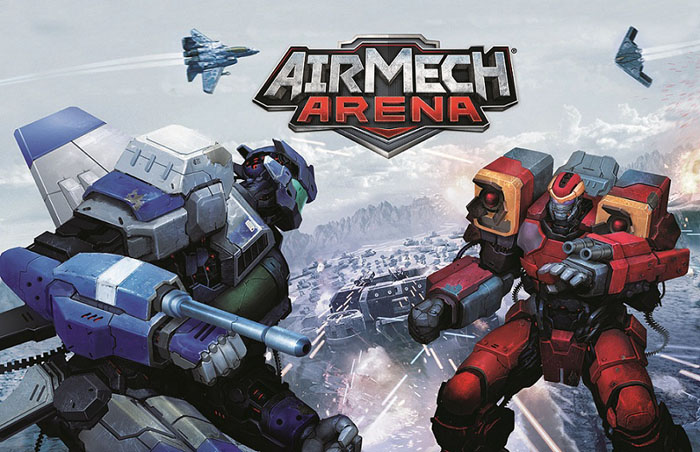 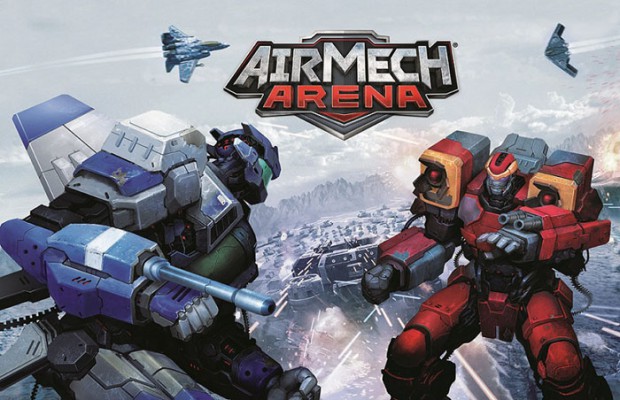 “As an indie developer, AirMech has been our passion for the past several years, and we are thrilled to partner with Ubisoft to bring the game to console,” said James Green of Carbon Games. “AirMech Arena was created from the ground up to be the ultimate RTS experience with a gamepad. The fast-paced action and depth of strategy brings console gamers a new experience we are confident they will enjoy.”

In a war-torn future, powerful weapons known as AirMechs dominate the battlefields in the fight for scarce resources. Players command giant transforming robots and capture and protect bases while building colossal armies to fight waves of enemies. As gamers conquer fortresses, they unlock powerful units, pilots, items and AirMechs, and can customize their armies to fit their personal gameplay preferences.

AirMech Arena supports single-player, multiplayer cooperative and multiplayer competitive gameplay for teams of two to three players. Teamwork is vital to succeed in multiplayer as players must work together to defend their fortresses against an onslaught of relentless enemies.

“Ubisoft is always looking for new ways to expand our console portfolio and AirMech was a natural choice,” said Chris Early, VP of Digital Publishing at Ubisoft. ”Carbon Games has created a unique experience, combining strategy and competition in an accessible free-to-play format that we think will resonate with console gamers.”

**Ubisoft has recently launched its new press site, www.ubisoft-press.com, which contains product info, release dates, fact sheets, screen shots, videos, developer team backgrounders and more. Moving forward, please use this as your primary resource for obtaining assets as we will be discontinuing FTP links in the future.  Visit www.ubisoft-press.com to “register now” and input all of your information and please note it will take up to 48 hours to process.