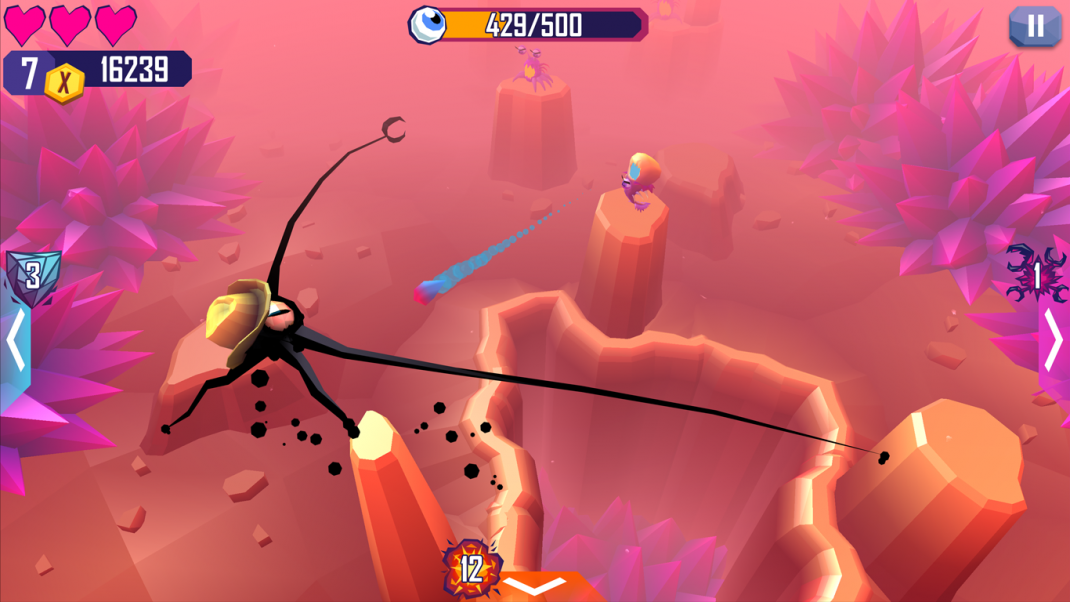 Tentacles: Enter the Mind for Windows 8 PC and RT Devices

April 2, 2014 —  Following the release of the Xbox One title Max: The Curse of Brotherhood, Copenhagen-based development studio Press Play is pleased to announce Tentacles: Enter the Mind, scheduled for release in early summer on the Microsoft Store for Windows 8 PC and RT Devices.

Tentacles: Enter the Mind is a completely new take on the Tentacles universe and mechanic from the award winning Tentacles: Enter the Dolphin. Set in a beautiful 3D world, bizarre creatures hide behind every twisted corner of Phluff’s mind, from Libido to Super-Ego and beyond. Eat their eyes, acquire new powers, and kill the cute!

Literally enter the mind of Professor Phluff, a mad scientist with a dolphin head who’s obsessed with making the world a cuter place. But everything has gone horribly wrong. Dr. Phluff’s mind has become infested by the cute creations he so dearly adores and they’re making him even crazier than he was before. Luckily, his subconscious has a plan and will help you on your journey. Navigate as Lemmy, a rubbery tentacled monster, and clean out each layer of Dr. Phluff’s troubled psychosis. Use the intuitive, controls to avoid tricky projectiles and surface hazards, while snacking on eyeballs along the way.  From paranoia to hysteria – the goal is simple – clean out each layer of Professor’s Phluff’s mind and survive for as long as possible.

“Tentacles is first and foremost about playful, challenging mechanics that are both entertaining and engaging. It takes place in a twisted, surreal universe where there are no limits to Professor Phluff’s fantasies,” said Creative Director, Ole Teglbjærg. “And I guess this game speaks to a very broad audience…who doesn’t like mad scientists and tentacles?”