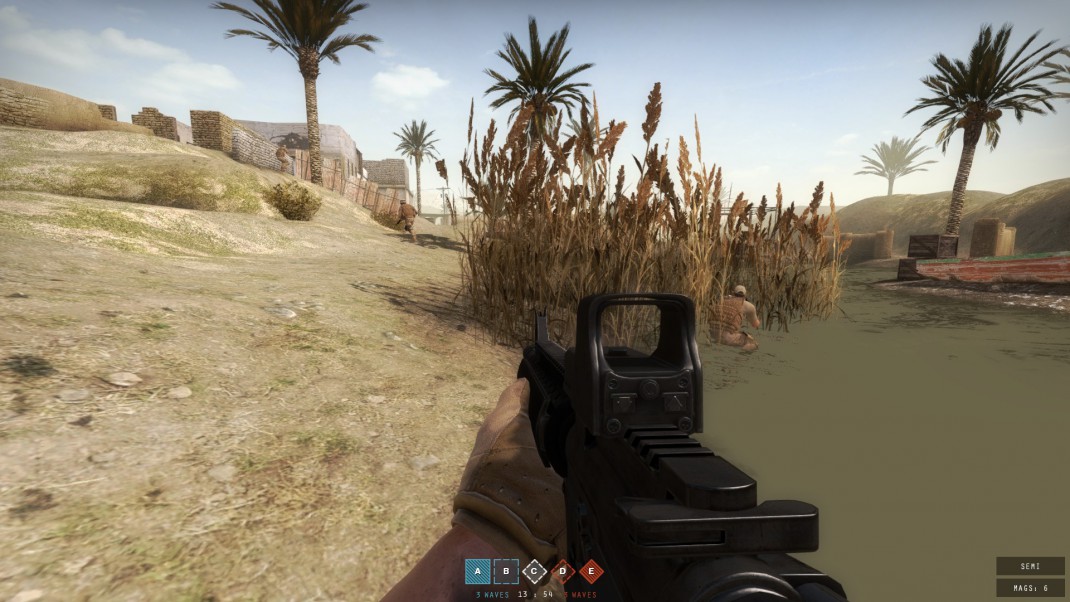 Denver, CO — March 26, 2014 — New World Interactive (NWI) is proud to announce that the first major content update for the gritty, team-based shooter INSURGENCY is now available.  Titled Molotov Spring, this is the first of many major content updates NWI plans to deliver free of charge to its community. The update features two new maps, four new game modes, all new cooperative missions, an expanded arsenal, and more than 10 new achievements. To commemorate the update, INSURGENCY is available for PC and Mac OSX as a promotion on Steam’s weeklong deal for $9.99 (a 30% discount from the SRP of $14.99). 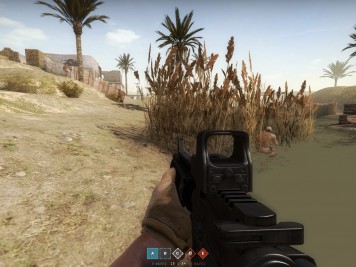 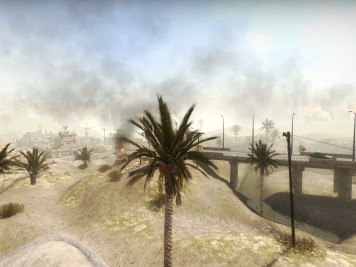 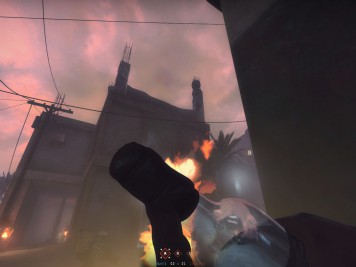 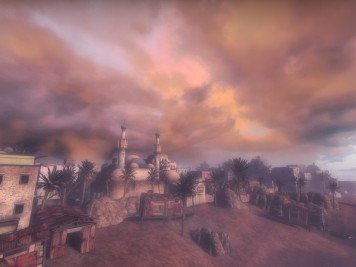 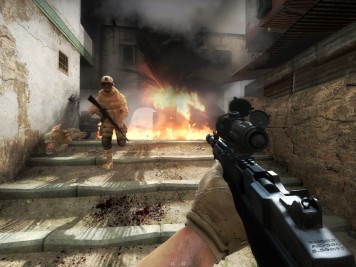 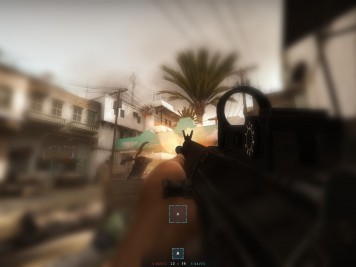