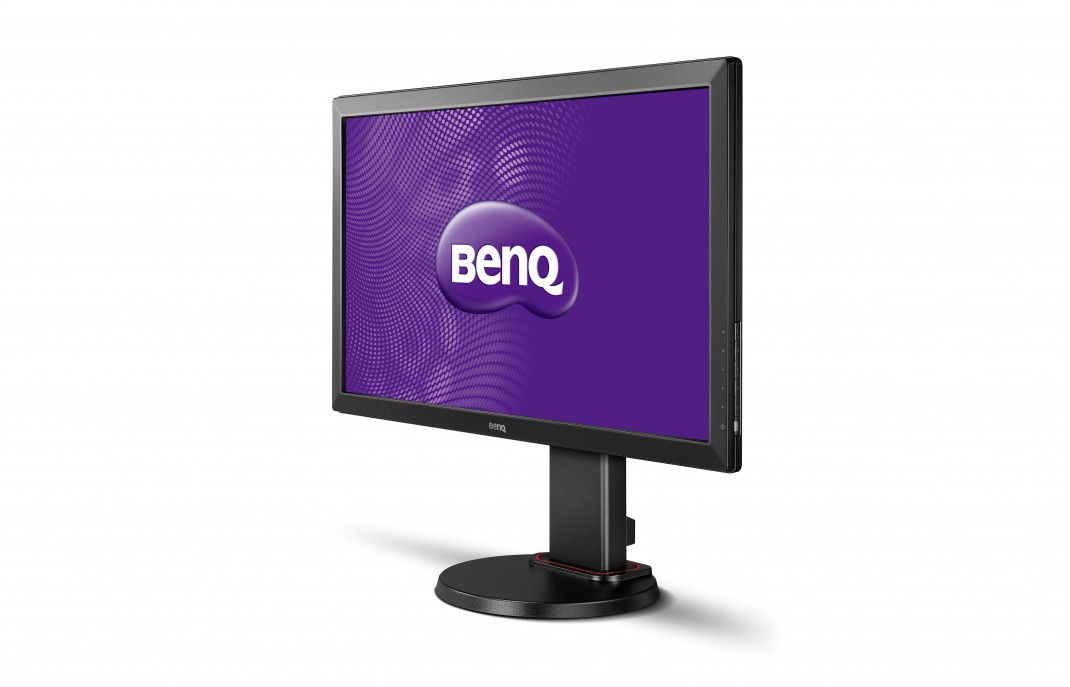 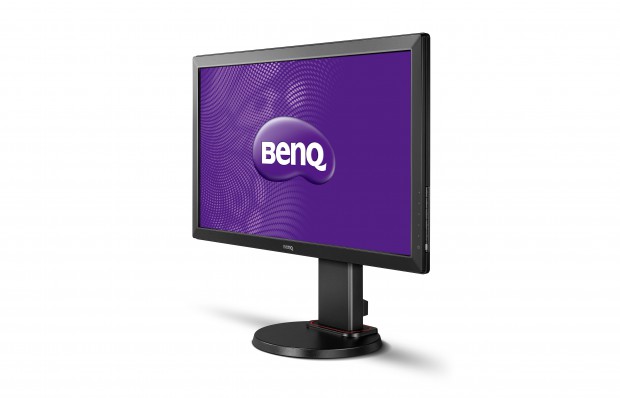 “Today’s most popular games are fast, intense, and entirely detail-driven,” said Bob Wudeck, Associate Vice President, Strategy and Business Development at BenQ America Corp. “To give gamers an edge, our RL2460HT and RL2240HE monitors were engineered alongside the world’s top professional fighting game champions to deliver the precision, speed, and market-first innovations needed to provide gamers with amazing experiences. With new game-specific settings, 1ms GTG response times, ZeroFlicker technology, and an HDMI out port on our RL2460HT, our acclaimed RL series is now packing even more of a punch.”

To reliably record, stream, and broadcast gaming feats to global online audiences without any game play disruptions, the RL2460HT now features a built-in HDMI output, which eliminates the risk of system input lag and delay by allowing for action to be captured after rather than prior to going through the monitor. As a result, latency is eradicated to provide uncompromised streaming while also enabling easy head-to-head setup capabilities for multiplayer games using a single screen — giving gamers a solid combination of game play supremacy and setup satisfaction.