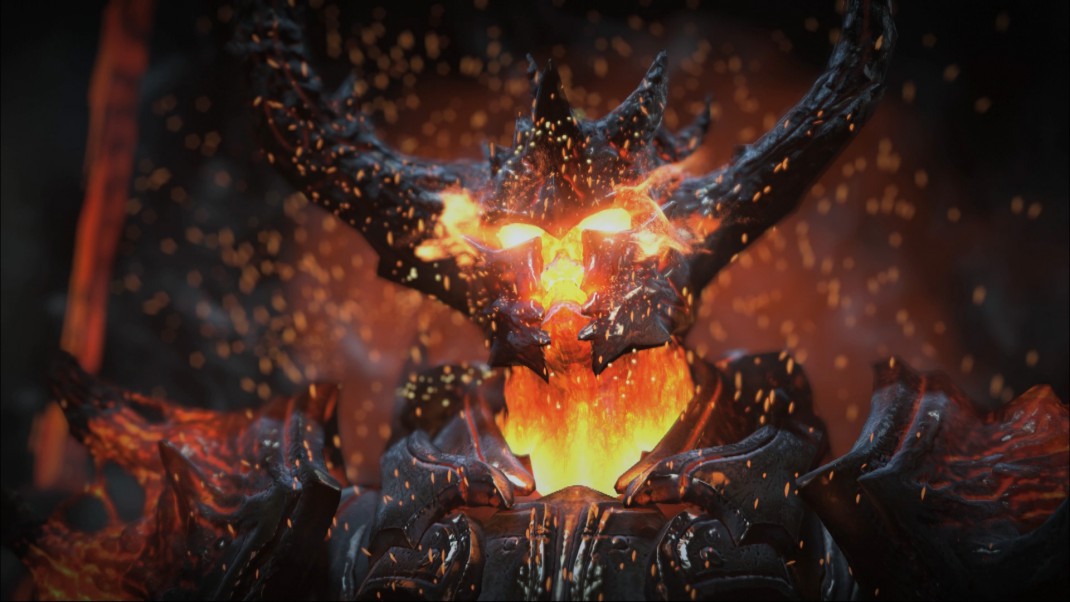 SAN FRANCISCO (March 19, 2014) – At the 2014 Game Developers Conference, Epic Games opened Unreal Engine 4 to the world, releasing all of its leading-edge tools, features and complete C++ source code to the development community through a new subscription model. Developers can sign up for UE4 for PC, Mac, iOS and Android by paying $19 per month, plus 5% of gross revenue resulting from any commercial products built using UE4.

“This is our complete engine, with everything Epic provides to leading game developers, priced accessibly for teams of all sizes, budgets and aspirations,” said Tim Sweeney, founder of Epic Games.

With the release of UE4, Epic is moving to a community-centric model built around forums, a Wiki and AnswerHub Q&A, with GitHub hosting the complete C++ source so developers can utilize its robust collaboration functionality for experimentation and sharing.

“This is smart. It’s an enlightened way for developers to create great games and easily bring them to Steam,” said Gabe Newell of Valve.

“Now is a great time to be an independent developer,” said Sweeney. “There are amazing platforms and distribution opportunities available, and with this release we hope the Unreal Engine can help developers build cool new things.”