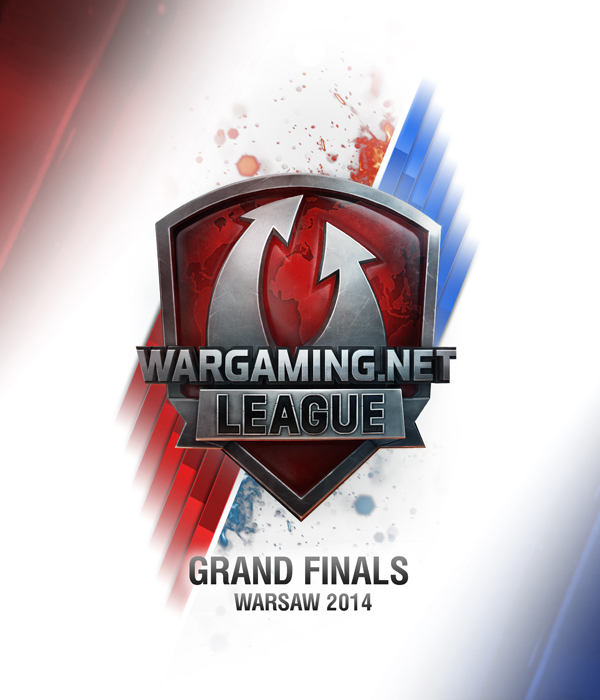 March 18, 2014 — Wargaming today shared additional information regarding the Wargaming.net Grand Finals, taking place April 4–6 at the Multikino Zlote Tarasy in Warsaw, Poland, including details on the $300,000 prize pool up for grabs by the competitors.

“Events like this help build the popularity of cybersports by not only providing players with incentive to participate but also quality entertainment for the spectators,” said Jonghyuk Baak, Global eSports Director at Wargaming. “We want to thank all of the players, teams, and partners involved in the Grand Finals for their generosity in assisting us in organizing a world class event that will turn Warsaw into the eSports capital of the world this April.”

The seeding ceremony will be held on March 24, 2014 at ESL studio in Cologne, Germany. To maximize geographic separation, 14 teams will be drawn into two groups using a “controlled random” system. On March 25, ESL will broadcast the video on the Wargaming.net League EU twitch channel at 19:00 CET. Then, the video will be uploaded on YouTube, news portals, and to social networks.

Following the festive Opening Ceremony, set to take place at 12:00 CET on April 4, these 14 best performing tank squads from all over the globe will play a series of matches, spread over three days. Except for the first day, tournaments will start at 9:00 CET and end at around 19:00 CET, with the Winners Ceremony slated to take place at 19:00 CET on April 6. All games will be streamed live on the Wargaming.net League Twitch channels:

The international eSports celebration will be free to the public, with a variety of prizes for spectators including stage giveaways, invite and bonus codes for World of Tanks, as well as exclusive goodie bags for the most avid spectators. Live stream viewers will be able to win invite and bonus codes as well, during the many hours of match streaming.

The World of Tanks player community will be able to partake in a creative “Cheerleading Madness Contest” by creating a short video that shows their support for one of the eSports teams participating in the Grand Finals.

The sponsors of the tournament are Razer, PayPal, Alienware and the City of Warsaw.

“PayPal is proud to be associated with World of Tanks, Wargaming.net League Grand Finals and Wargaming in general to help them reach out to millions of consumers globally,” said Gaël Jouaillec, Head of Digital Goods at PayPal. “Supporting the Grand Finals in this amazing town of Warsaw demonstrates our willingness to be close to gamers thanks to our fundamental ability of making payments simple, easy and secure. May the best team win!”

“eSports are among fastest-growing trends in gaming, and Poland boasts one of Europe’s largest World of Tanks communities, with lots of players from Warsaw,” said vice president of Warsaw Michal Olszewski. “We are delighted to host this year’s Grand Finals and show our city to the international guests.”