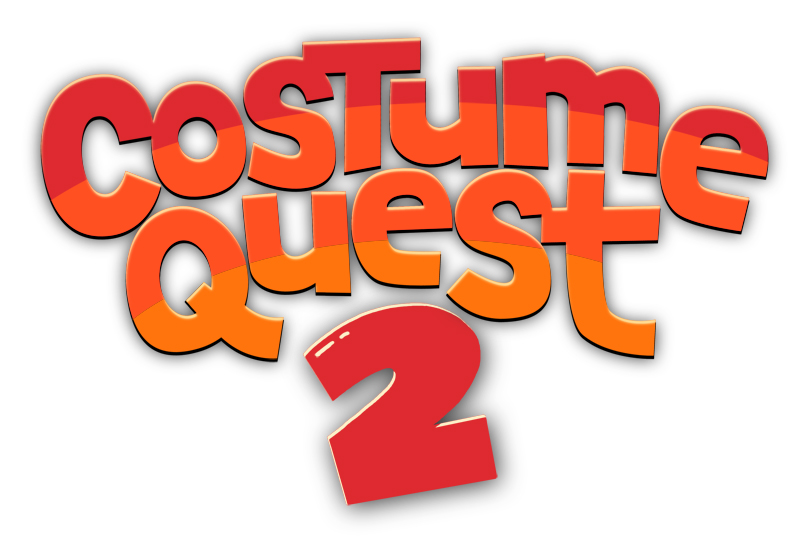 In Double Fine’s triumphant return to Auburn Pines, our candy-crazed crusaders Wren and Reynold must once again protect Halloween from untold horrors, and grown-ups! Your favorite trick-or-treaters will come armed with a new batch of costumes they wear to transform into giant super powered fantasy Hallowarriors. Yeah, we totally just made that up. Fans of the original can look forward to a sweet upgraded battle system and a story that is unmistakably Double Fine.

The Fullbright Company’s runaway hit Gone Home is making the highly-anticipated move to console, bringing the explorative Greenbriar family experience to a whole new audience. Heralded as one of the best games of 2013, Gone Home extends an invitation into an ordinary family’s mysterious past as a young woman who discovers an empty house that’s much more than it seems.

“For the last couple of years,” said Tim Schafer, Creative Director of Double Fine Productions, “Whenever Halloween came around, I felt like something was missing. No matter how many pumpkins I carved, apples I bobbed, or candy I ate, it just couldn’t fill the big spooky hole inside of me. But then I realized what was missing: I needed more Costume Quest. And also, I really wanted a T-Shirt with glowing skulls on it.”

“Ever since we released Gone Home on PC, we’ve had people asking us– ‘When’s it coming to console?,” said Steve Gaynor, writer, designer and co-founder of The Fullbright Company. “We’ve been looking and looking for the right partner to help us, and finally after much searching, Midnight City fit the bill. They have a great understanding of what an indie needs, how to get the word out about the game, and help us get the best versions of the game possible to all those players that have been waiting patiently to experience Gone Home in their living rooms. Viva la Midnight City!”

“It’s not every day that you’re able to work with talent like Double Fine and The Fullbright Company,” said Casey Lynch, VP of Publishing at Midnight City. “The opportunity to partner with one of the most beloved, well-established studios in the indie scene along with one of the most brilliant teams in development represents a sea change for games publishing. We’re moving into a brand new middle that’s taking shape in the widening gap between word of mouth indie and triple A.”