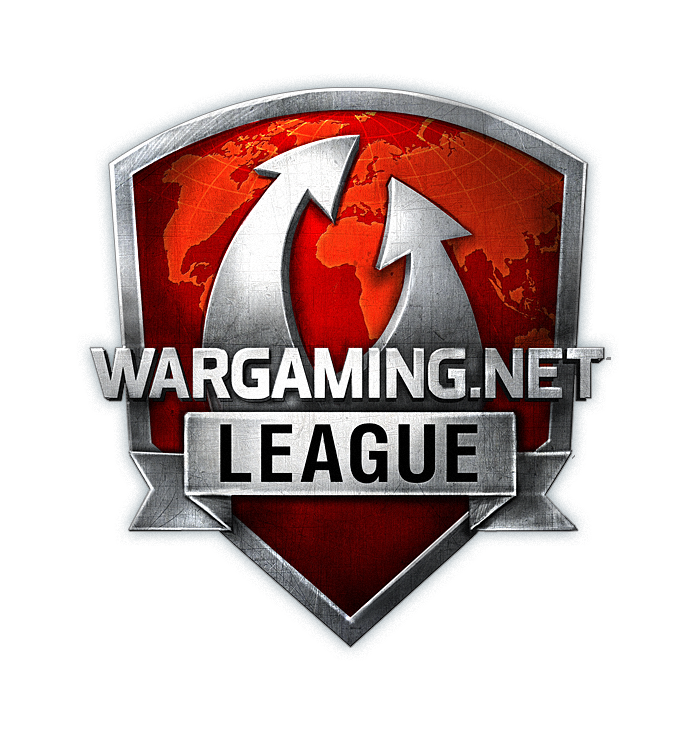 Wargaming.net League Grand Finals to be Held in Poland 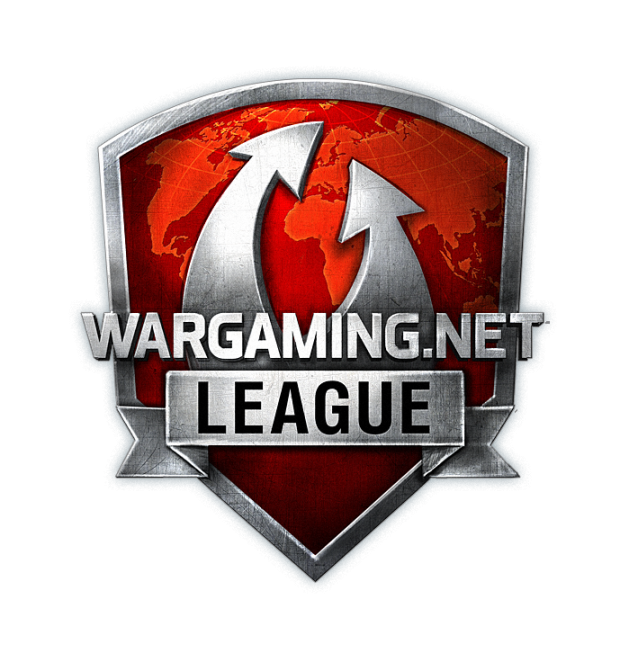 “In the first year of the Wargaming.net League we’ve seen tears of joy and tears of anger from some of the best World of Tanks players around the entire world,” said Mohamed Fadl, eSports Director of Europe and North America at Wargaming. “The Grand Finals in Poland are going to be the ultimate culmination of that intense competition, and we cannot wait to finally crown our very first world champion.”

The championship will assemble 14 top-performing teams from around the world, including Fnatic and SIMP from North America, ARETE and NOA from South Korea, PVP Super Friends and UAD from Southeast Asia, Energy Pacemaker and E-Sports Club from China, and Na’Vi and RR-UNITY from CIS region. The European game’s cluster will be represented by Virtus.pro and Synergy, as well as two wildcard teams—Lemming Train (Poland) and Team WUSA (Germany). After taking part in three seasons of qualification matches, tournaments and championships, teams will battle each other over three days until only one is awarded the title of world champion.

The event is organized in cooperation with the Warsaw’s city authorities and sponsored by Razer, Alienware, and PayPal.

“World of Tanks is a tour de force that brings the excitement of tank warfare to the top of competitive gaming, requiring unprecedented skill, focus and strategy, which the global eSports community has taken to at a massive rate,” says Min-Liang Tan, Razer co-founder, CEO and creative director. “It is our pleasure to support Wargaming in every way possible, as we partner together in uniting World of Tanks athletes from around the world at the Grand Finals tournament.”