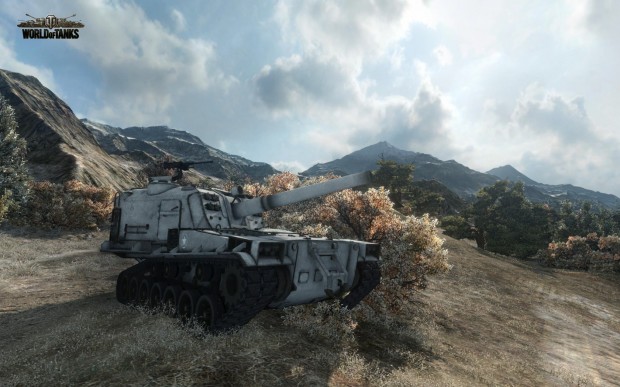 “With the recent successful launch of World of Tanks: Xbox 360 Edition, we are taking the next step in expanding the company’s multiplatform line-up,” said Jay Cohen, General Manager of Wargaming America. “Along with showcasing the mobile MMO action game World of Tanks Blitz, we’ll give an insight into the approaches taken by the company to overhaul World of Tanks (PC) in 2014.”

The Wargaming team will be welcoming guests at booth #1624 in the South Hall on March 19-21, where they will showcase a lineup of projects, including World of Tanks: Xbox 360 Edition, the recently unveiled enhancements set for World of Tanks in 2014, and new details on World of Tanks Blitz. Visitors will also have the opportunity to talk with the company’s recruiters and employment specialists, and obtain information about the growing career opportunities at Wargaming’s offices worldwide.